Meet the TV actress who dumps her car for an autorickshaw

Celebrities are often seen flaunting with expensive cars, but not all. A television actress is in the headlines for buying an auto rickshaw.

This actress reaches the shoot location almost everyday in an auto. According to reports, she has now bought an auto for herself. 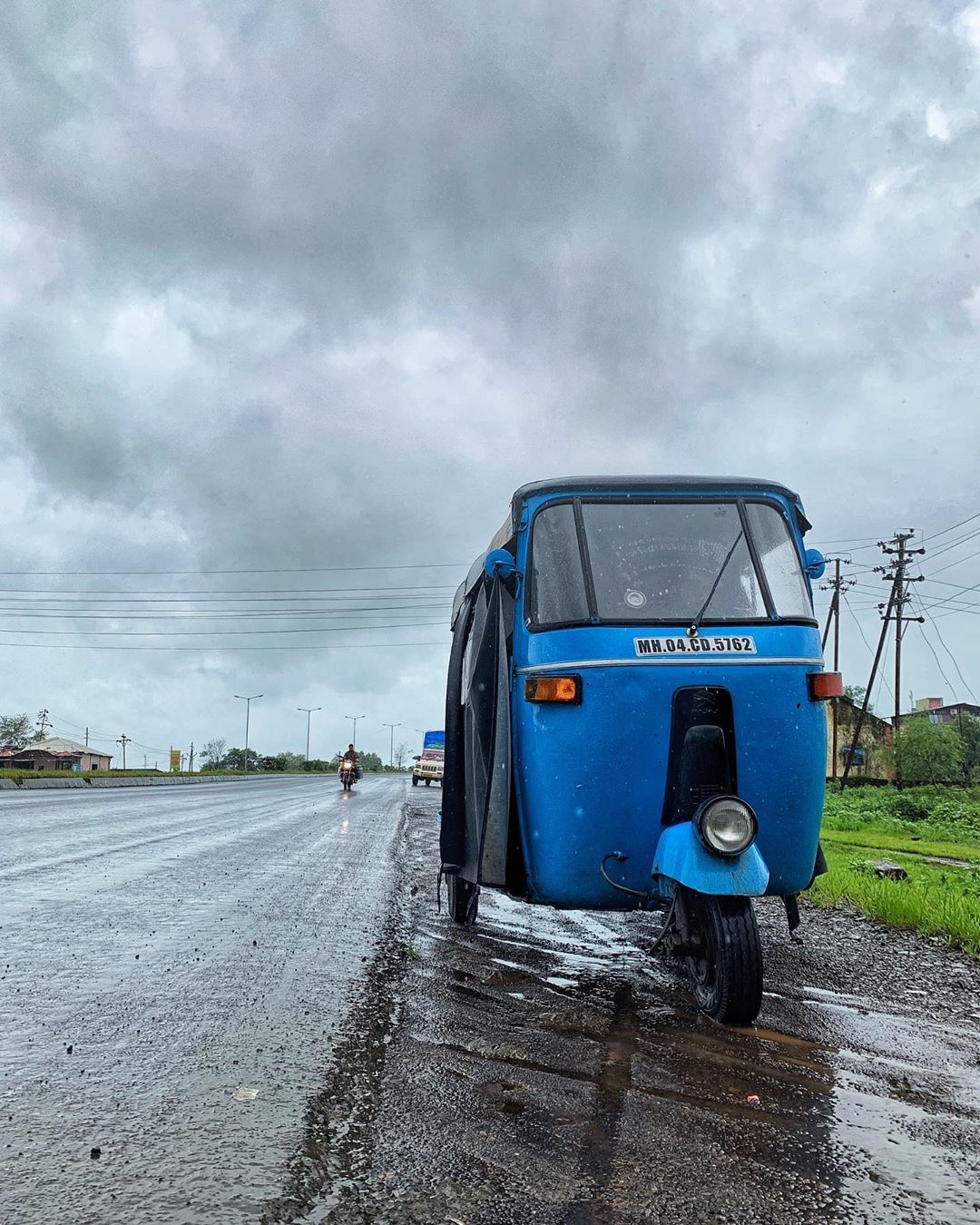 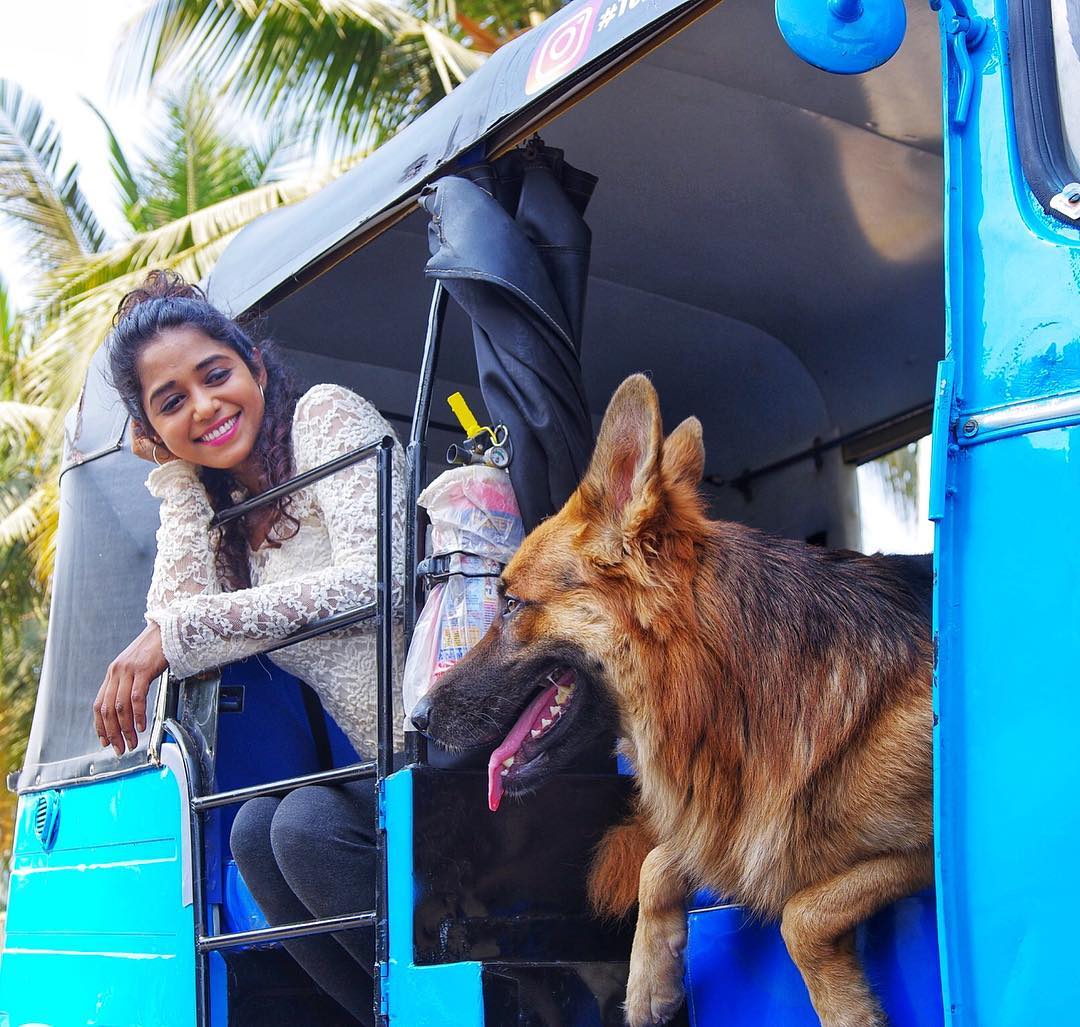 The name of this actress is Yashashri Masurkar. Yashashri also gave an interesting answer on buying an auto. In an interview she said, “I want to do something different in this male dominated society. Travelling in auto saves both my time and money.” 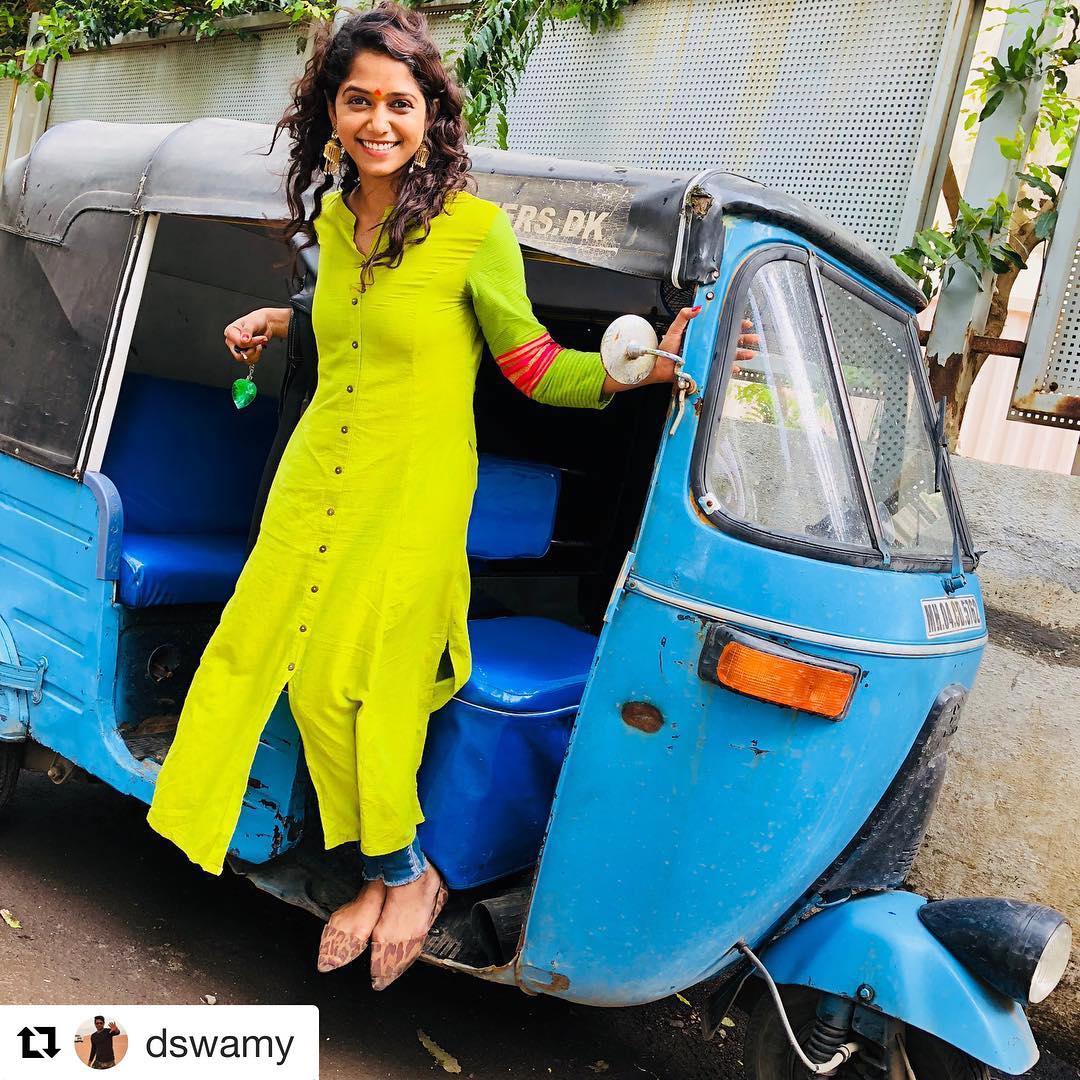 Yashashri Masurkar famous for her roles in ‘Rang Badalti Odhani’ and ‘Chandragupta Maurya’ has explained that her friend Kristian Walters came down to India from Denmark riding a bicycle. He had wanted to go and visit Agra by autorickshaw and bought a private vehicle in which the duo travelled to the historic landmark and back. 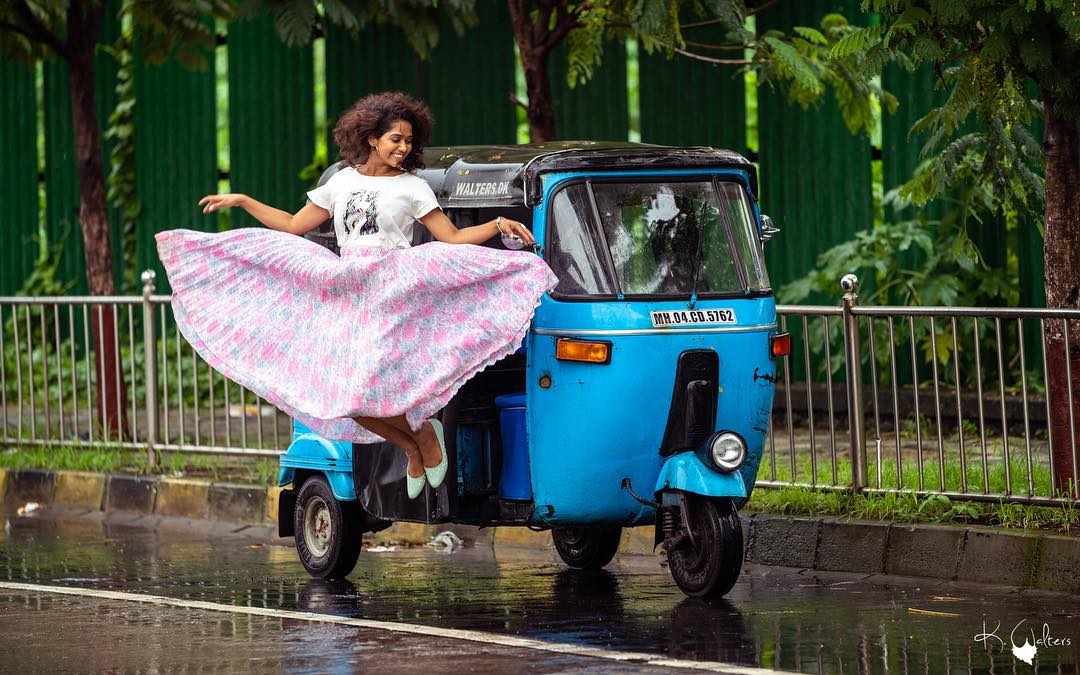 “When I used to travel in car, I had to keep a driver because I don’t know driving. In such a situation, if the driver does not come, then you feel helpless. Actually I cannot always follow the rules of society. On the other hand, if my needs are met at lesser expense, then what is the harm in doing so? So why should I think about what the world will say,” Yashashri said.

Regarding the idea behind buying an auto and driving itself, Yashashri said that its idea came from a friend’s story. Her friend did bicycle journey from Denmark to Mumbai and it took him a year-and-six-months. Yashashri was so impressed by this story that she herself decided to start a journey from Mumbai to Goa via auto-rickshaw. 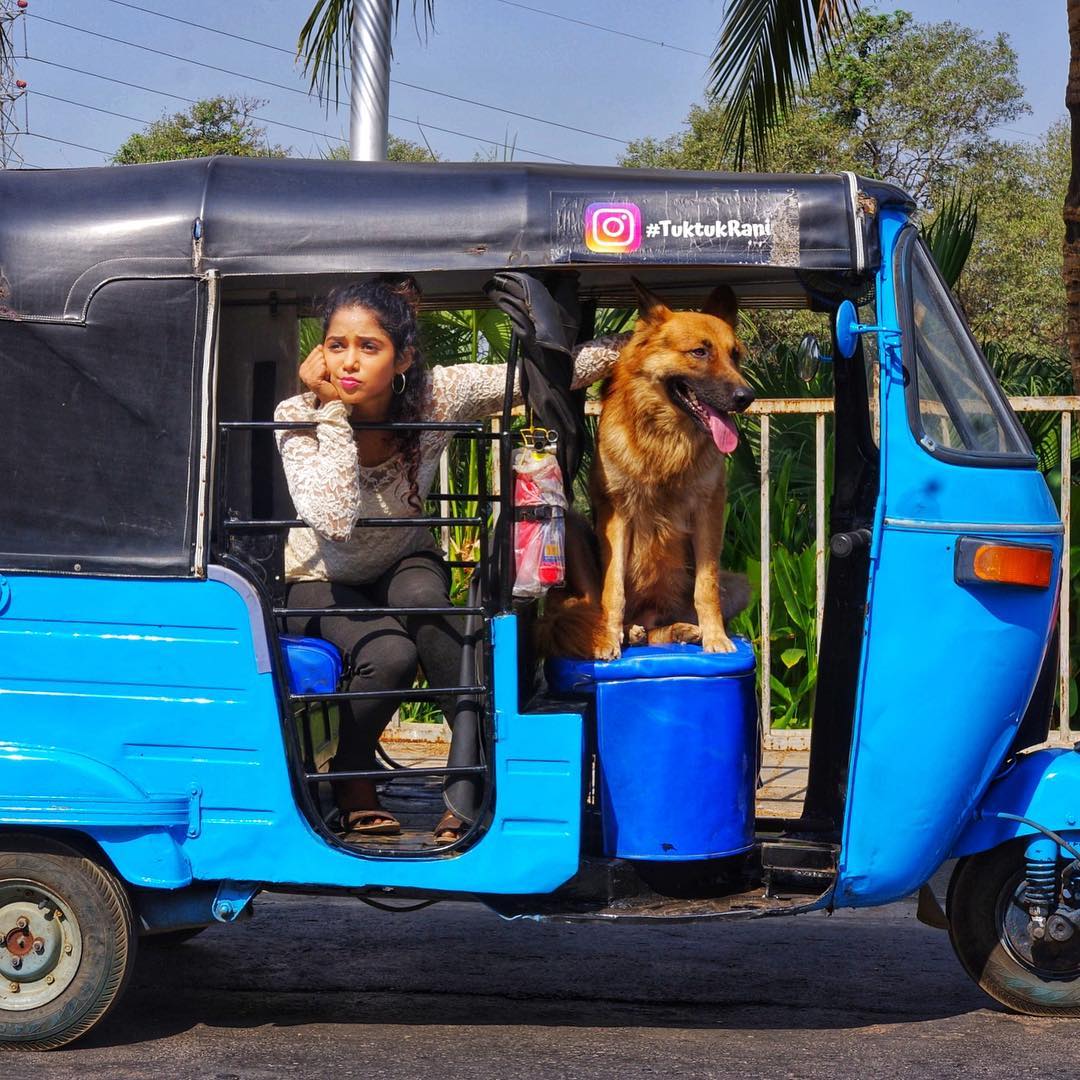 She also revealed that the auto rickshaw was a gifted by her friend. At the same time, the most difficult thing for Yashashri was to convince her parents. 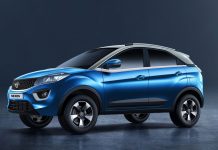