India has beautiful and myriad landscapes. From serene deserts to mysterious mountains. From enticing jungles to musical seas and oceans.  Exploring all the nooks and crannies of the country might take several lifetimes! If you are a trekker or if the mountains send out a siren call to your heart, you will find yourself walking through pristine snow, green meadows, charming and quaint villages and beautiful natural phenomena while trekking in India.

Here is a list of 11 most challenging treks in India you just have to go on! 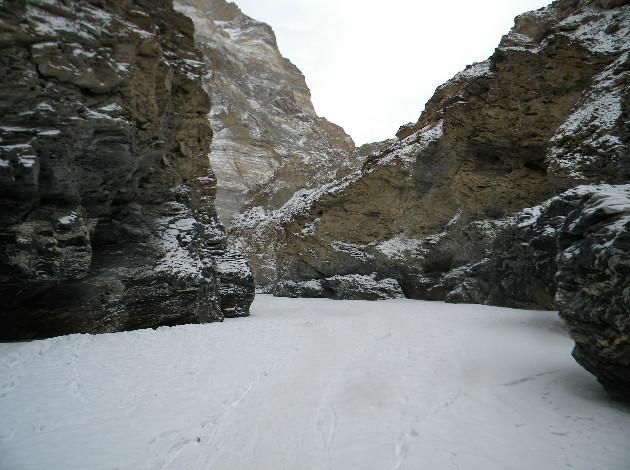 Considered one of the most exciting and unique treks in the world, the Chadar Trek AKA the Frozen River Trek is a thrilling one. As the name suggests, you are literally walking on a frozen river! We should make it clear that the Zanskar River is lively and the water gushes really fast. During the winters, the top layers of the river freeze thus providing a path between the town of Chilling and the Zanskar valley. For most of its length between these two points, the river is confined within a steep canyon. If the idea of walking over frozen river, with extremely cold water rushing a few inches below your feet, along with a heavy backpack on your back terrifies you, then you are not alone! But many daredevils have conquered their fears and have been rewarded with stunning views and mesmerizing stories. 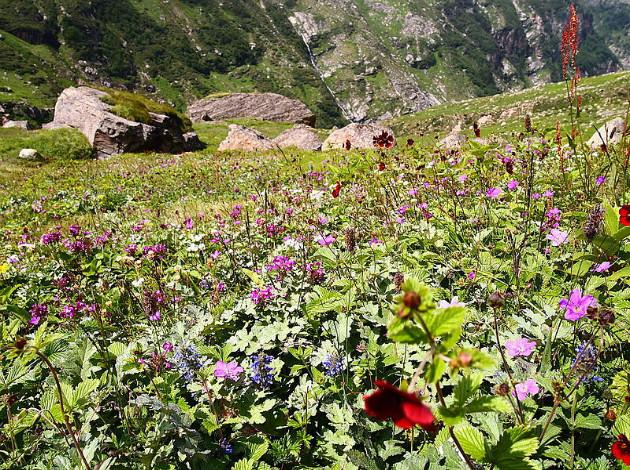 This one is for seasoned trekkers and hikers. The name Pin Parvati was derived after combining the names of Parvati valley in Kullu and Pin valley in Spiti and the trek route was discovered in the year 1884 as an alternate road to the splendid Spiti Valley. The difficulty of completing this trek lies in its risk factor. One has to battle high altitudes, steep slopes, extremely cold weathers, rugged passages and heavy snow fall. The best season to undertake this hardest trek in India is in the months between July and September. 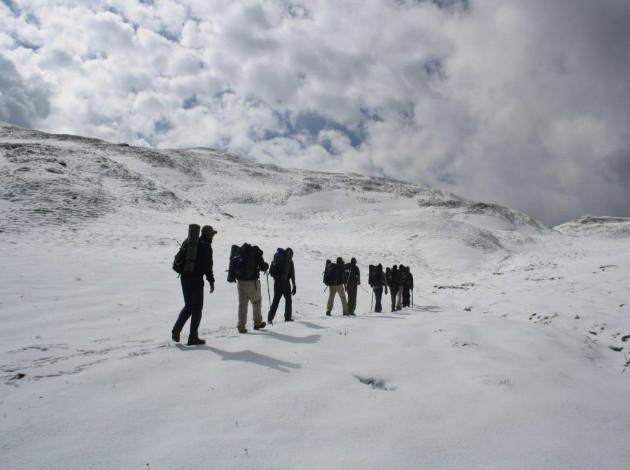 If you are a trekking enthusiast and have still not conquered the Roopkund Trek, you have already missed out on a lot! You should start planning right away! Roopkund is a picturesque mountain lake situated in the Garhwal Himalayas in the Chamoli district of the Indian state of Uttarakhand. It has got everything one desires from a Himalayan trek- intimidating forests, splendid campsites, gurgling streams, miles of virgin meadows, and ofcourse, pristine snow. 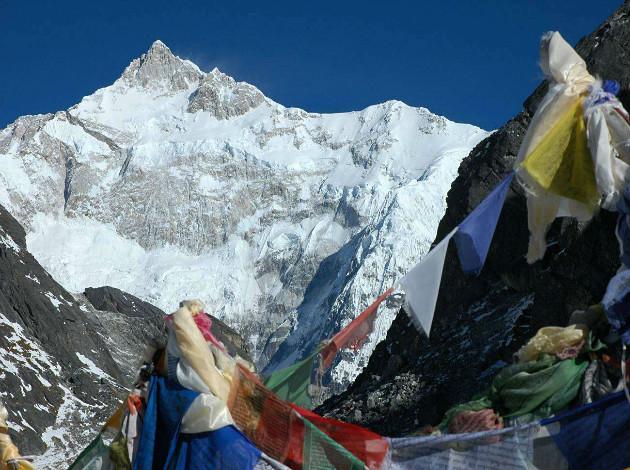 Sikkim is the perfect destination for an adventure lover. The trekking scene in this state is marvellous- with flourishing valleys, mysterious forests and understated orchards. If you have already trekked in the Himachal or Uttarakhand states of the country, a trek in Sikkim will be a revelation. Everything is different; from the trek routes to the people you meet to the culture you come across. The Goech La trek in Sikkim is one of the most romantic trails the Indian Himalayas! You will be walking through enchanting Rhododenderon forests, the vast meadows and you will be pleasantly startled by the serene blue waters of Samiti Lake. 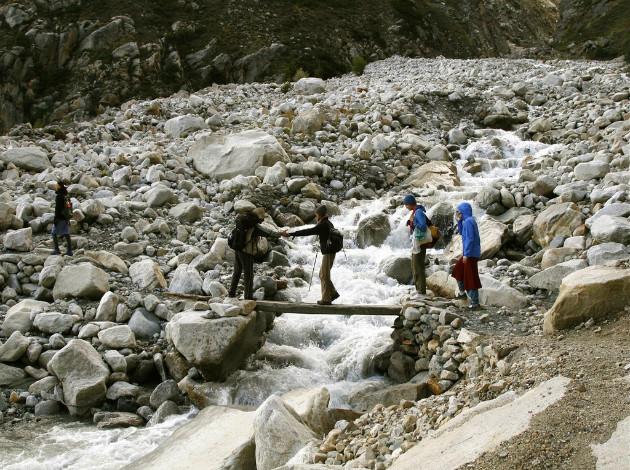 If you want to see the origin of the holy river Ganges, Gaumukh is the place to be. The rivers actual origin lies at its glacier from where it flows hidden, through the mountains. However, Gaumukh is the place where the river is visible to the naked eye. Years ago, the solid frozen ice from where the river gurgled out through the mountains used to resemble a cows mouth (Gaumukh). Unfortunately, due to global warming, you will now only see a gaping hole from where the water rushes out. The journey till Gaumukh is full of small towns and divine shrines and temples. You can also hike up to Tapovan from Gaumukh. This place is where many saints meditate and seek nirvana.

6. Valley of Flowers, Uttarakhand – Most Beautiful Trek in India: 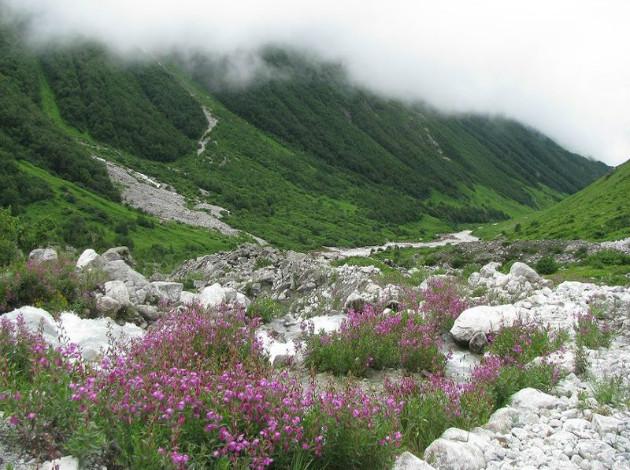 The most sought after destination for nature lovers, the Valley of Flowers is a marvellous sight for sore eyes. The valley was a chance discovery by British travellers Frank Smith, Eric Shipton and R.L. Holdsworth when they got lost in the mountains. Since that faithful year of 1931, the Valley of Flowers has been welcoming visitors every year between June and October. The valley is situated at an altitude of 3,858 metres and is home to a wide variety of flowers along with many species of butterflies, insects and streams too. 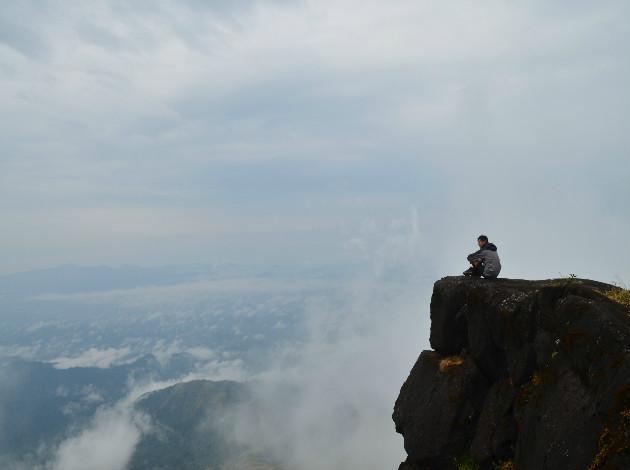 The Kumara Parvata trek in the state of Karnataka is one of the challenging treks in South India. However, the views it provides are worth all the efforts in the world! An interesting aspect of the trek is that there are two peaks involved. The end peak is the Kumara Parvata. Before you reach this peak however, you will reach another peak called the Sesha Parvata. You will be walking through dense forests and open meadows to complete the trek, and you have the option of either finishing it in one day or you can camp up at the peak overnight and climb down the next day. Best visited between the months of November and March. 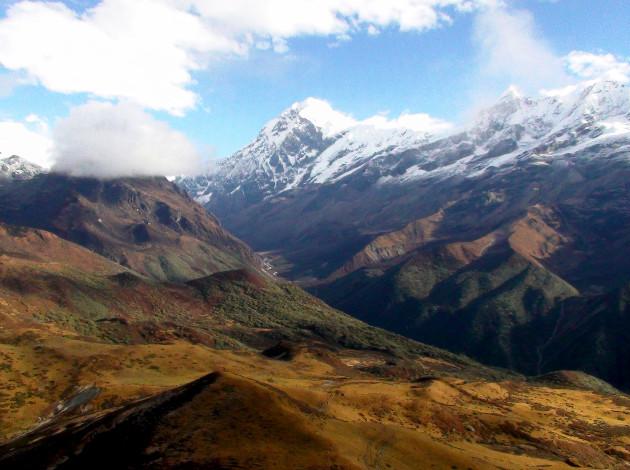 A local legend goes that this is the place where man meets the mountain gods!  A quintessential north eastern trek, the hiking trail to Dzongri peak (4030 meters) passes through magnificent rhododendron forests and offers glamorous views of snow clad peaks. The trek starts from the Kachenjunga National Park in Yuksom and the entire trek route can be completed in 5 to 6 days. The best time to visit Dzongri peak is from mid March to April and from September to mid October. Dzongri peak can also be conquered on the way to Goech La. 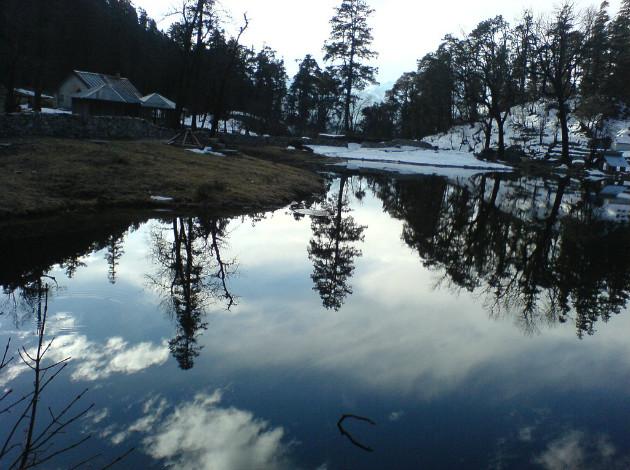 Situated at an elevation of 3050 metres, the Dodital Trek is suitable for beginners and amateurs. Dodital is a charming lake surrounded by oak woods, pine and rhododendron forests. The lake is home to the famous Himalayan Golden Mahseer fish. Legend goes that this is where Goddess Parvati used to take a bath. There is a small hut along the banks of the lake where a saint stays. When not meditating, you can find him chatting with trekkers and spreading his hard earned knowledge of the divine. 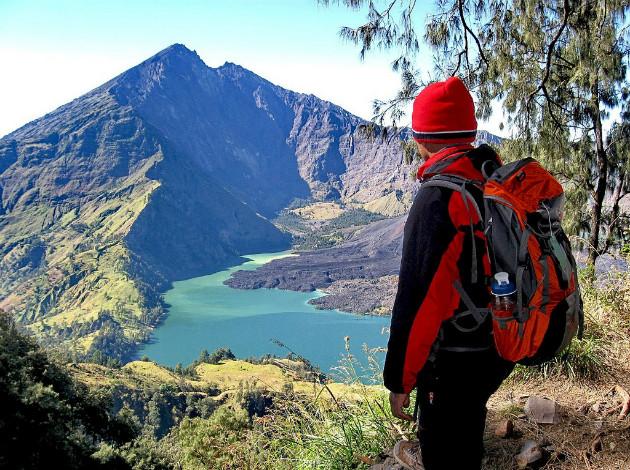 The extreme north eastern state of India- Arunachal Pradesh. It is one of the most unexplored areas of the Himalayas. This green heaven of India is botanically very rich and offers stunning and challenging trekking opportunities in India. The Siang Valley trek is one such trek. This trek is along the Tsangpo (aka Siang) river. The Siang River complements its valley, sometimes it races through deep gorges, now and then it rumbles through exhilaration rapids, for the most part however, it flows serenely. The Siang Valley is home to the Adi people (a mountain tribe). The Adis are hardworking and cheerful people who have long learned to live with and respect their environs. On your trek, you will also get to meet them.

11. Bhimashankar Trek – One of the Most Difficult Treks in Maharashtra: 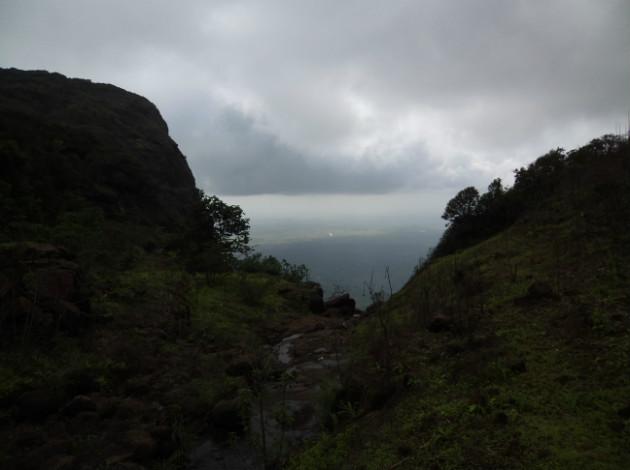 Trekking and hiking in the state of Maharashtra usually revolve around Maratha forts. In this western state of India, vast untouched locations lie between any two urban jungles!  Bhimashankar is one such location. This trekking spot is situated in the village of Bhavagiri. Famous with trekkers as well as devotees, one of the twelve Jyotirlingas of Lord Shiva is situated here.  The trek trails goes through dense forests, beautiful flora and fauna and lofty peaks and the entire trek can be completed in one day.