Dubai’s royal family supercars on video: Check it out

Supercars are not that common in our country and for that matter we have very rare occasions when we get to see a supercar or supercars on our roads. Supercar meet-ups are again a rare thing and does not happen very often.

This is not the case in foreign countries, especially Dubai. Supercars are a common sight on Dubai roads and often these supercar groups conduct event. Here we have one such video from supercar event from Dubai, which was first supercar event of 2020.

The video has been uploaded by Mo Vlogs on their youtube channel. The video starts with the vlogger showing his own garage with ultra luxurious cars like Rolls Royce to sportscar like Lamborghini Aventador parked. The Vlogger picks up the black custom painted Aventador and starts chasing the supercar group that was ahead of them.

They finally meet the group and their is a huge roar to be from the exhaust of all these supercars. There are lot of Lamborghinis, mainly Aventador and some Gallardos, Porsche 911, Mclaren 720, Mclaren 570s, Ferrari, Lamborghini Urus, Mercedes-AMG GT and so on.Video even shows that the convoy is joined by two supercars from Dubai police department.

The Dubai police department also has supercars like Bugatti Veyron in their garage. Here we see an Mercedes-AMG GT and a Maserati GranTurismo on duty. The police cars are providing escort to the group of supercars. After some time, the groups stops at the entrance of their venue. The police go and clear up the spot which happens to be the runway for planes at Skydive Dubai. All the cars then enter the runway after the authorities had given clearance and the owners start taking pictures and making videos of their priced possessions.

After a while, one of the member who happens to be from Dubai royal family, shows his supercar. The car that he brought with him was a Mclaren Senna which is an extremely cool looking and a powerful car.

As of now, Mclaren is yet to begin operations in India. The British supercar marque is said to be contemplating an entry into India in future, to challenge the likes of Ferrari and Lamborghini – two of India’s most popular supercar brands. 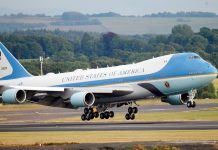 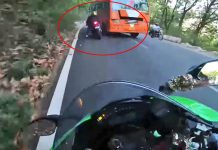 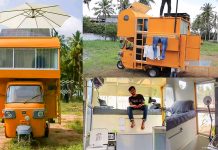 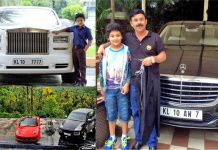 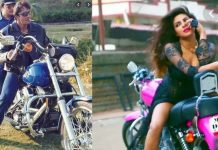 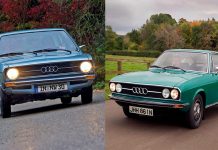 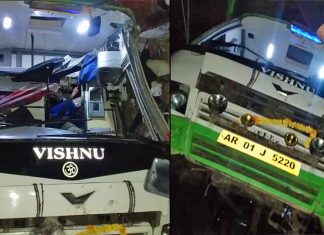