When their idol urges, there is no looking back for the army of Vijay fans in Kerala. During the last couple of days they have been busy turning many theatres into collection points, sending a string of trucks with relief material to flood-hit districts. Moreover, they also diverted the funds set aside for the re-release of Vijay movies, a regular affair to celebrate the star, as they are so sure that “Vijay anna would have wanted us to do this.”

The actor, who enjoys a huge fan base in Kerala with over one lakh registered members, had sent a communication requesting all his fans to lend a hand to flood victims. “We have been active from day one, even before we got his message, as we know he expects us to do our bit. He was busy wrapping up his latest film Bigil, but the moment he heard the news, he asked to alert all the district heads in Kerala,” says Saji.P, the state coordinator of the fans. 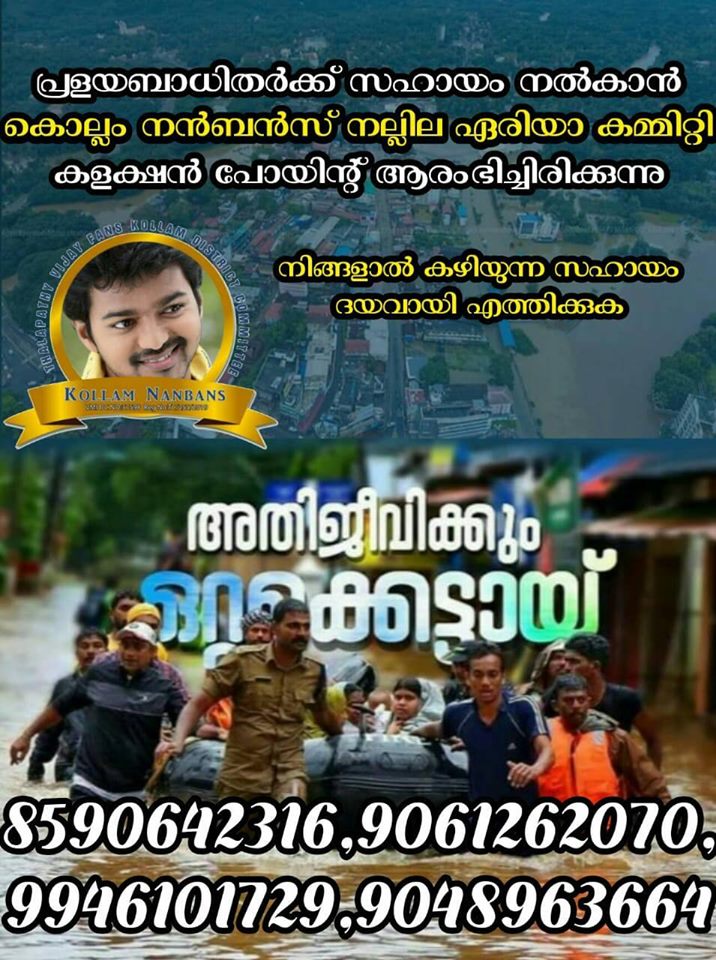 Each district in Kerala has around 250 Vijay fans’ associations under five area committees and the members say they have been using this wide network to coordinate relief activities. “In Kollam, we have collection points in six theatres as they are easily accessible. We operate through our groups and there are many hardcore fans who are not officially part of any association. But at times like this, they also join us. During last week, most of the districts have sent at least two trucks to northern districts,” says Murali Ganesh, a member of ‘Kollam Nanbans’, one of the biggest units in Kerala.

Vijay was one Kollywood star who made a solid contribution when the floods hit Kerala in 2018. “He transported relief material worth Rs 70 lakh from Chennai and transferred Rs 20 lakh to his fans associations in various districts to distribute among the victims,” they inform us. 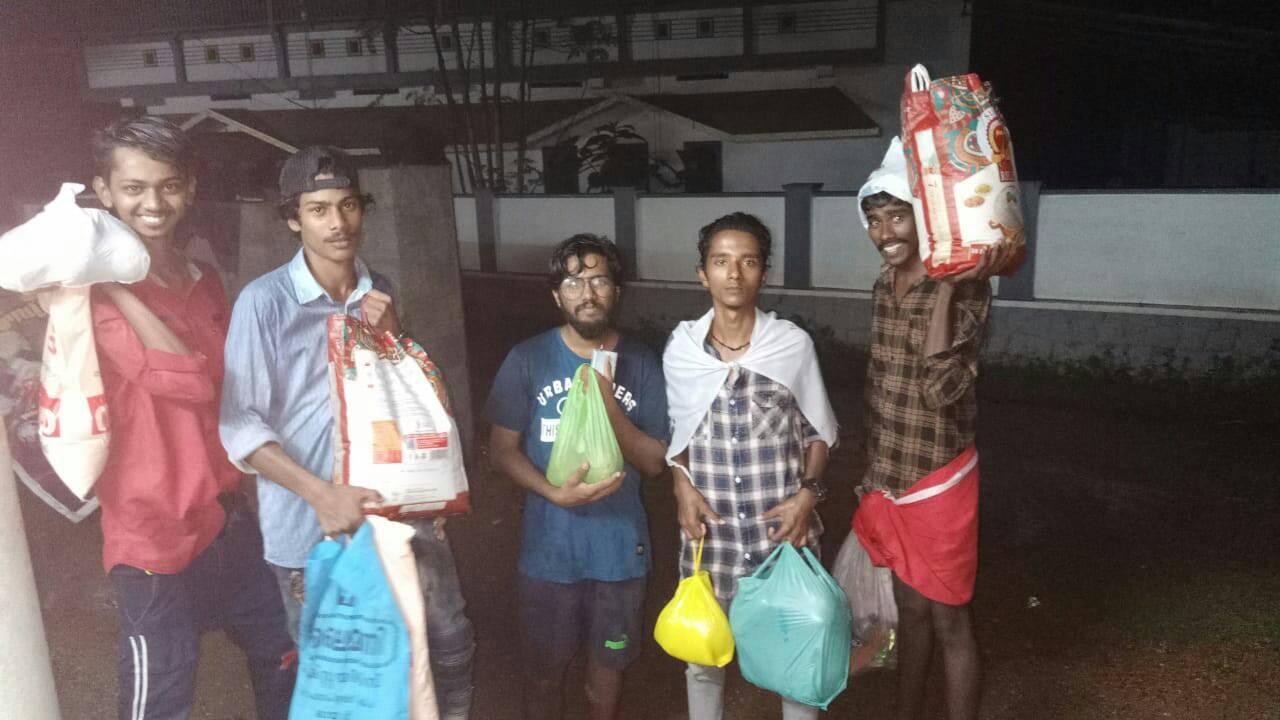 The fan network is also trying to identify families that may need extended support, and Saji adds that a committee will be held on August 18 to select the beneficiaries. “During the first few days, we focused on relief camps, providing them the necessary material. Now we have formed cleaning squads and currently 70 persons are on their way to Wayanad. Other teams will start tomorrow and we plan to finish it by Sunday. From Monday onwards, we will be distributing relief material directly to families in Kozhikode, Wayanad and other rain-ravaged parts. We will be distributing material for nearly 1500 families,” he says.

Vijay fans are also known for their no-holds-barred display of love and during the release of Sarkar, Kollam Nanbans had erected a colossal 175-feet cut-out of the star, billed as the biggest in the history of Indian cinema then.

But this time the fans are ready to forgo all celebrations and routine events so that they can focus on flood relief. “He always asks us to help the underprivileged and then celebrate his films, so charity has always been a priority,” says Murali.