Mercedes-Benz has been making buses since 1895 in Mannheim in Germany. Since 1995, the brand of Mercedes-Benz buses and coaches is under the umbrella of EvoBus GmbH, belonging 100% to the Daimler AG. The world’s first motorised bus was built in Germany by Karl Benz in 1895, some years before Gottlieb Daimler also started to build and sell buses in Germany as well. By 1898 both Karl Benz and Gottlieb Daimler, then rivals, were exporting their buses to Wales and England. 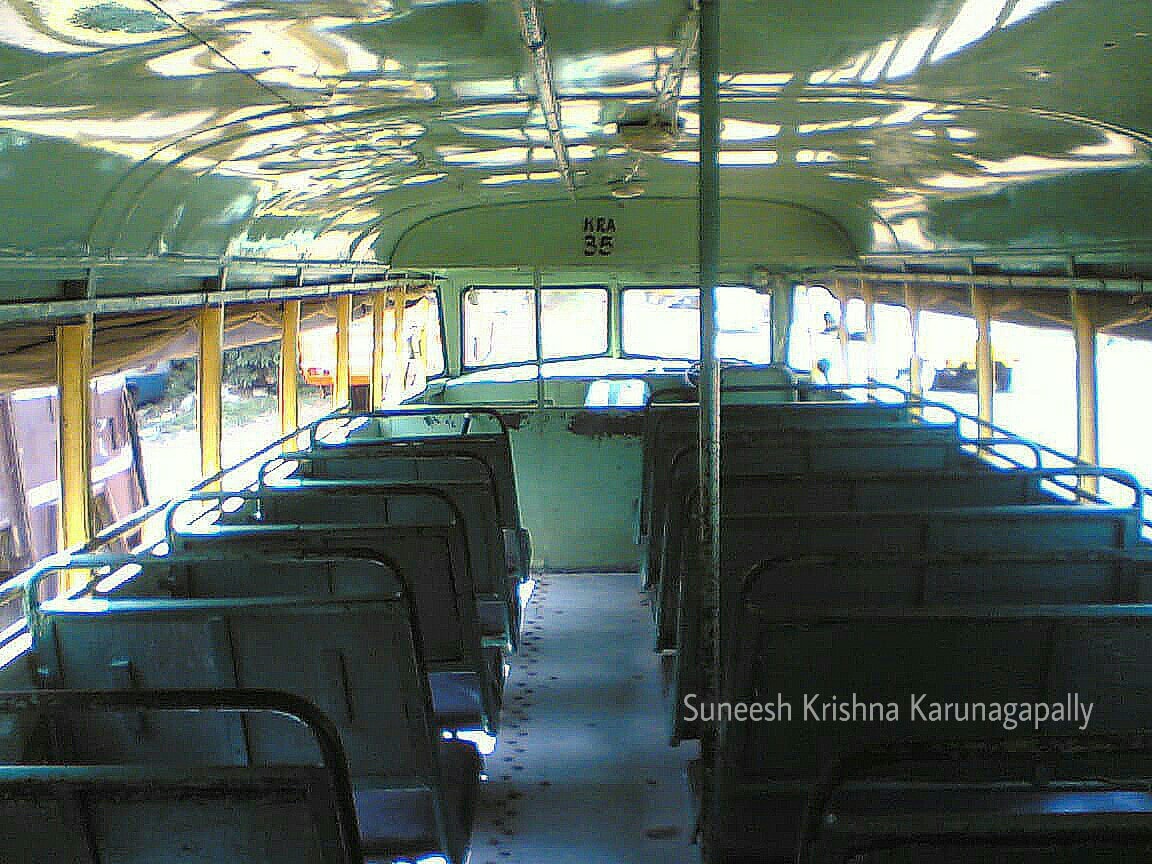 Soon Daimler products were sold in the British Empire in a partnership with the British company Milnes. Milnes-Daimler developed a double-decker in 1902 and provided a bus for the first motorised bus service in the United Kingdom the following year. Though the company met success in selling buses throughout the British Empire, the partnership between Daimler and Milnes had to be undone due to the First World War. 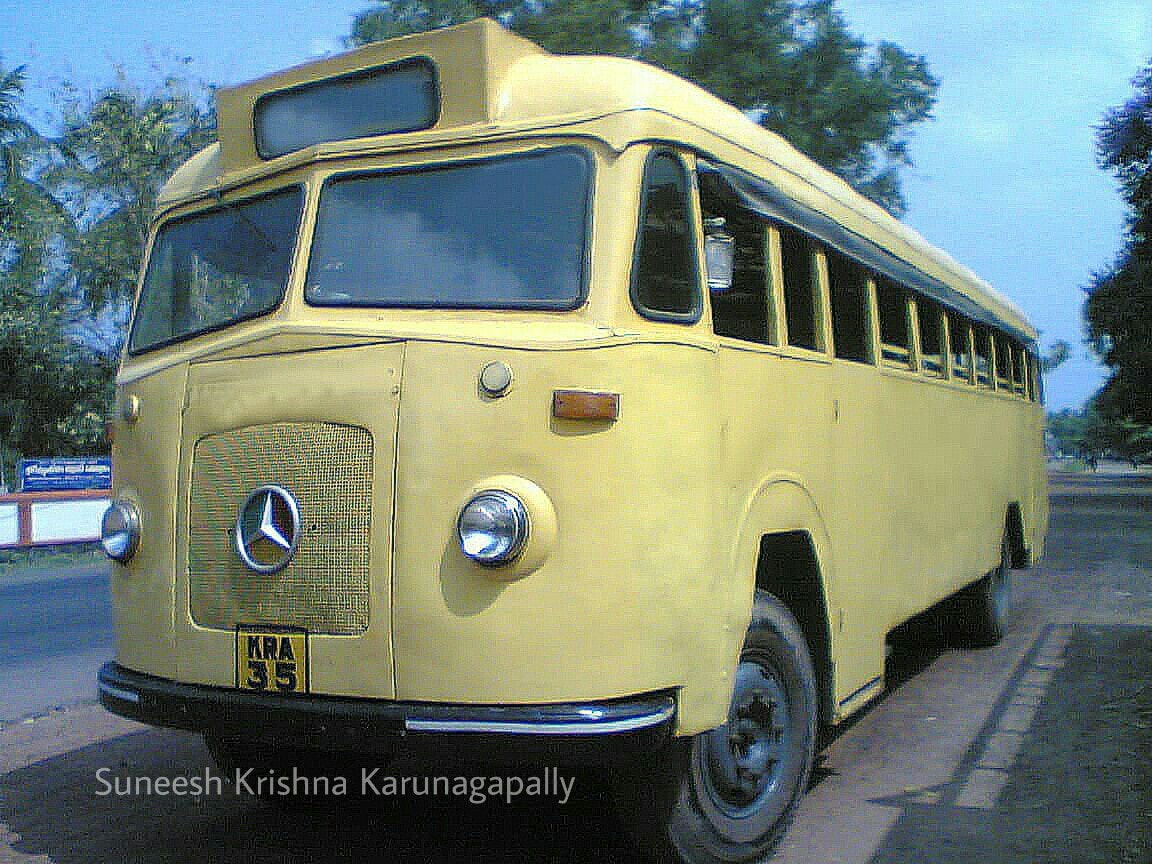 Due to economic hardships in the early 1900s, Daimler Motoren Gesellschaft and Benz & Cie. merged into one company in 1926, two years after both companies signed an agreement of mutual interest. Thus, Daimler-Benz AG (also known as Mercedes-Benz) was formed. In the next year, the company presented its first combined bus range. By that time emphasis was given to diesel engines (as opposed to petrol engines) for commercial vehicles. In 1951 Mercedes-Benz unveiled its first bus specifically designed for bus operation (and not derived from a lorry, as was the case of the other buses produced by the company until then) – the O6600 H. This 11-metre-long vehicle was equipped with a six-cylinder, transverse-mounted rear engine delivering 145 hp, a lower frame than its predecessors, and an electric gearshift system. In 1954 Mercedes-Benz unveiled its first semi-integral bus – the O321 H. The semi-integral design meant a reduction in weight, improvements in stability and body resistance. The O321 H also was the first to feature coil springs in the front-axle suspension. This 9.2-metre-long vehicle (a 10.9-metre version was later unveiled) also featured a rear-mounted engine. The first version was available with an output of 110 hp, and a later optional 126-hp version was made available. More than 30,000 units of the O321 H complete bus and its platform were sold around the world, a mark which places it as the best-selling bus of its time and, until today, one of the most successful models by Mercedes-Benz.