The Trivandrum city will have shops on repurposed KSRTC buses in prime locations with the corporation all set to roll it’s ‘Safe to Eat’ project.

Besides Thiruvananthapuram, the ‘bus-shops’ will start operating in Ernakulam also. While the bus shops would be stationed at Thampanoor and East Fort in the district, it will be put up at main depot and boat jetty in Ernakulam. 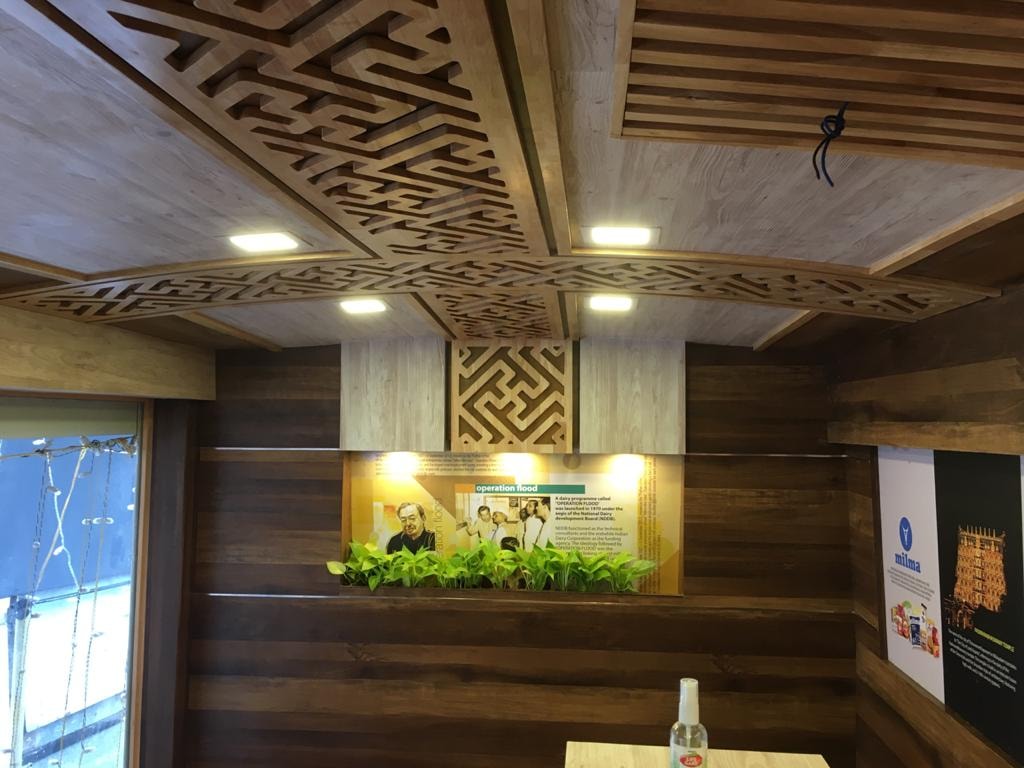 The first to come up is a Milma shop which will sell all its products. There will also be a space to sit and enjoy treats like icecream, inside the bus. The shop will be positioned at the entrance of Putharikandam ground. 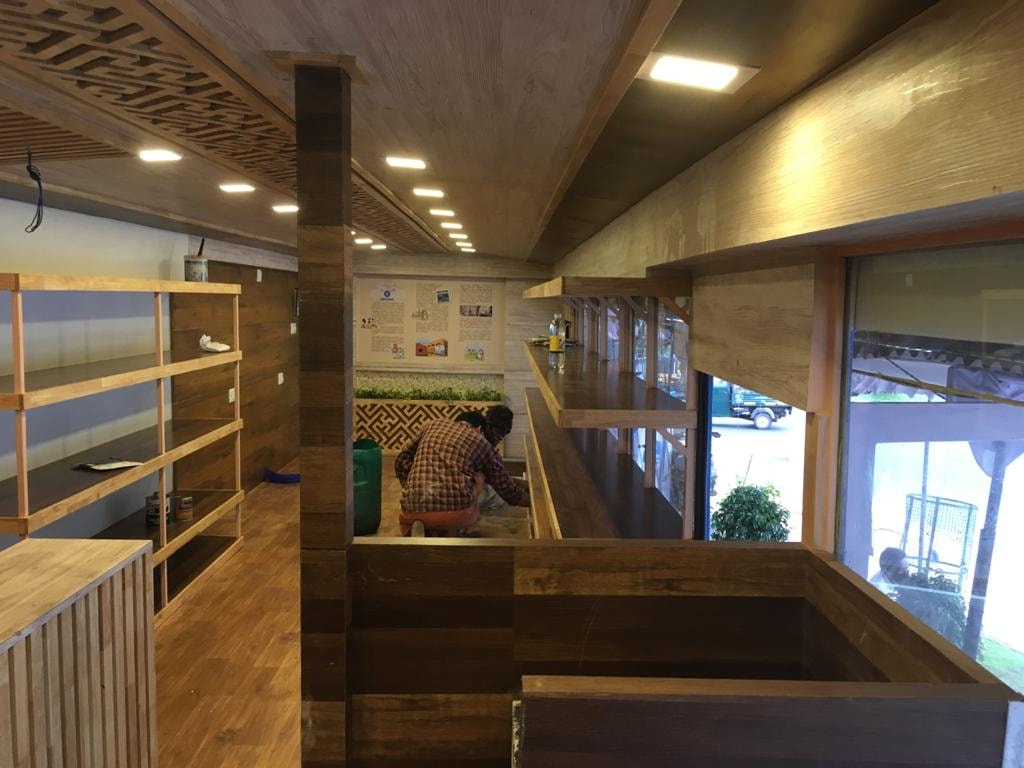 The KSRTC city depot at East Fort has demolished a boundary wall that faced MG Road to station the bus, the doors of which will open to the road. “The Milma shop will also sell hot milk. The Milma shop at Central depot at Thampanoor had served this and was hugely popular,” said Milma chairman (Thiruvananthapuram Region) Kallada Ramesh. 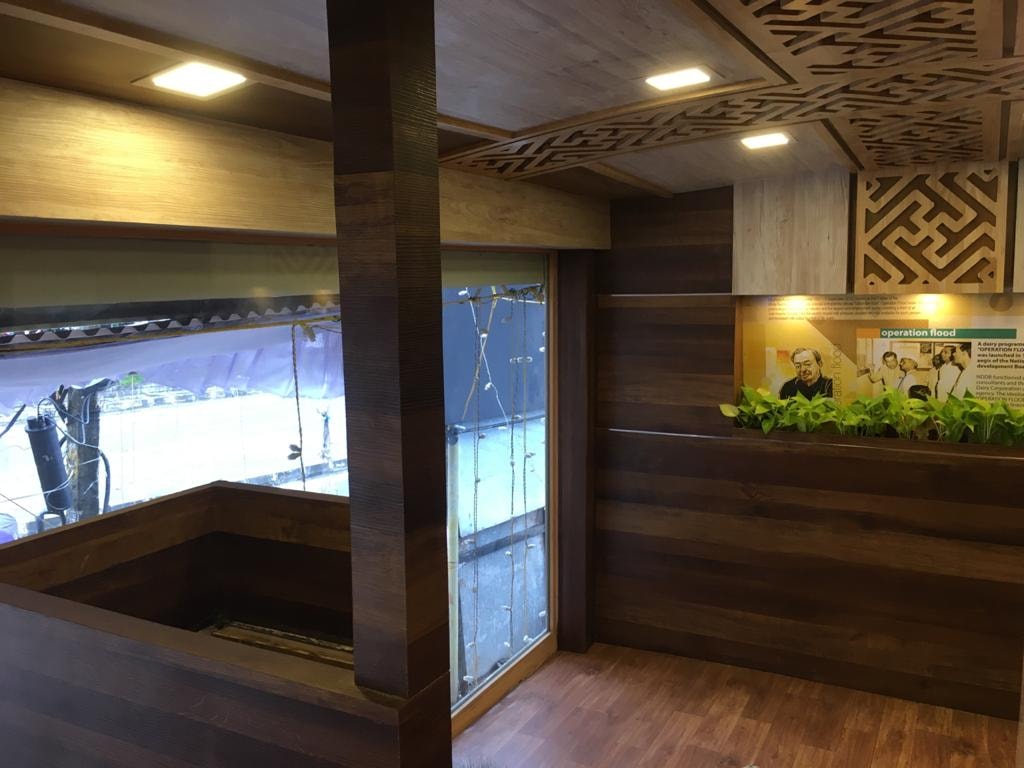 However, the shop had to be closed down when KSRTC constructed a new terminal building. Milma is also planning to start a bus shop in Thampanoor. 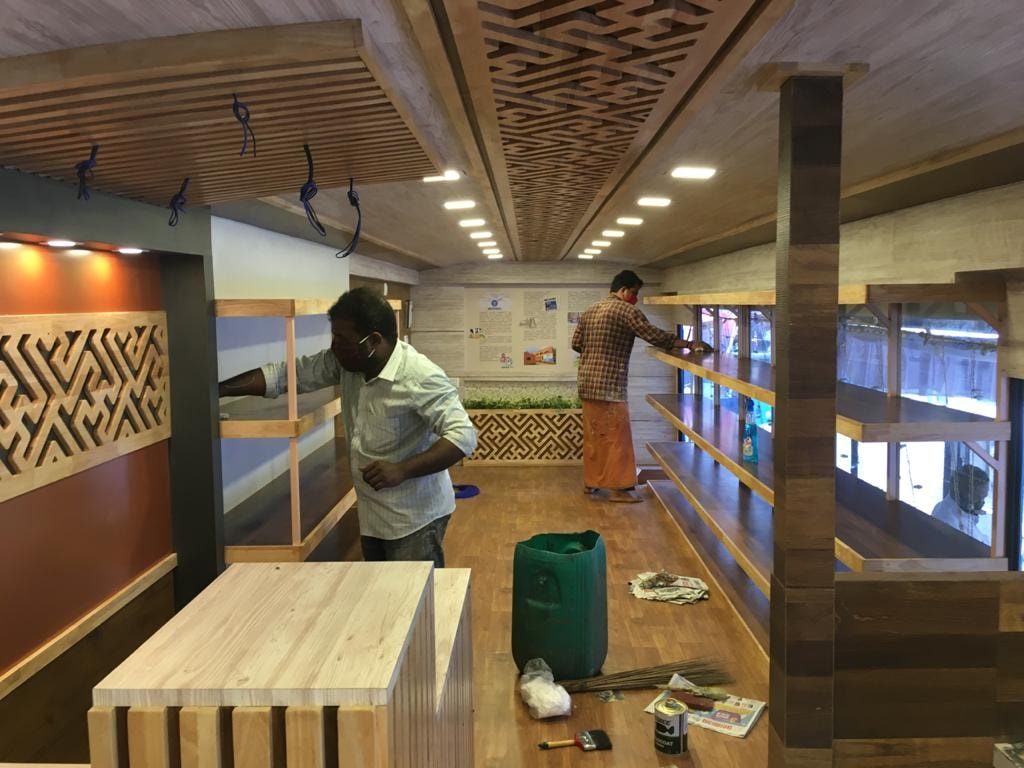 The ‘Safe to Eat’ project was initiated by Biju Prabhakar when he became the managing director of KSRTC. Old buses that were past its fitness period were earlier sold off for a pittance. 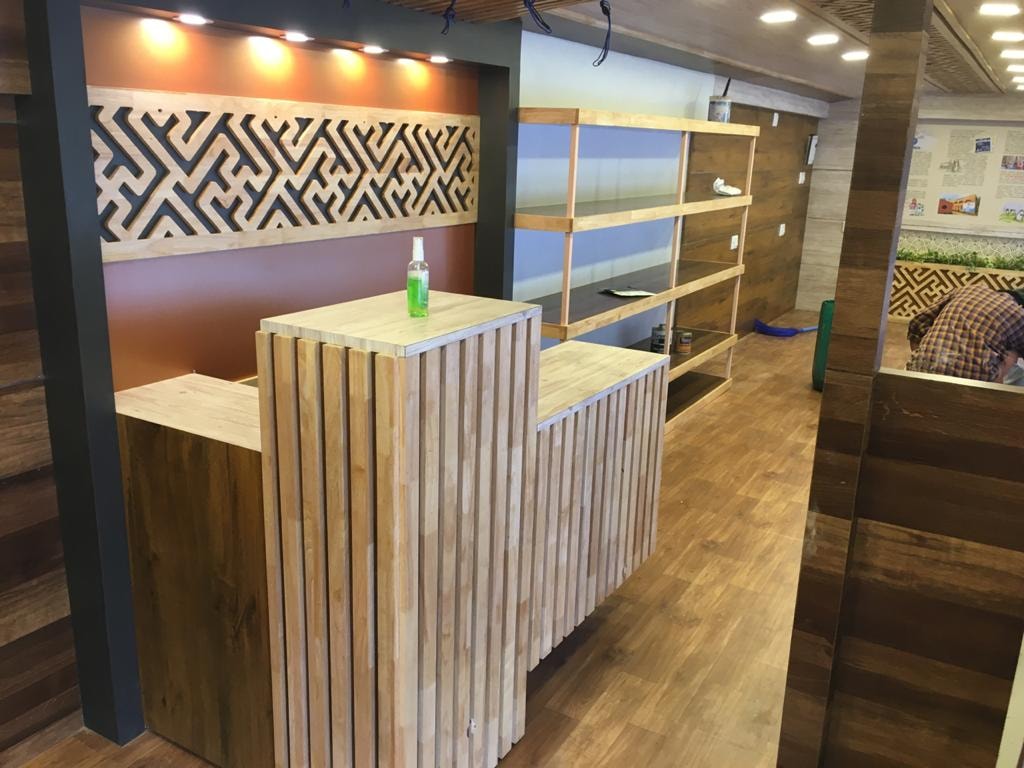 It was in this context that the KSRTC decided to utilise it. “The buses are leased out for a year. The lease period can be extended to three years,” said G Anilkumar, executive director and convenor of KSRTC Social Media Cell. KSRTC will also get a monthly rent. 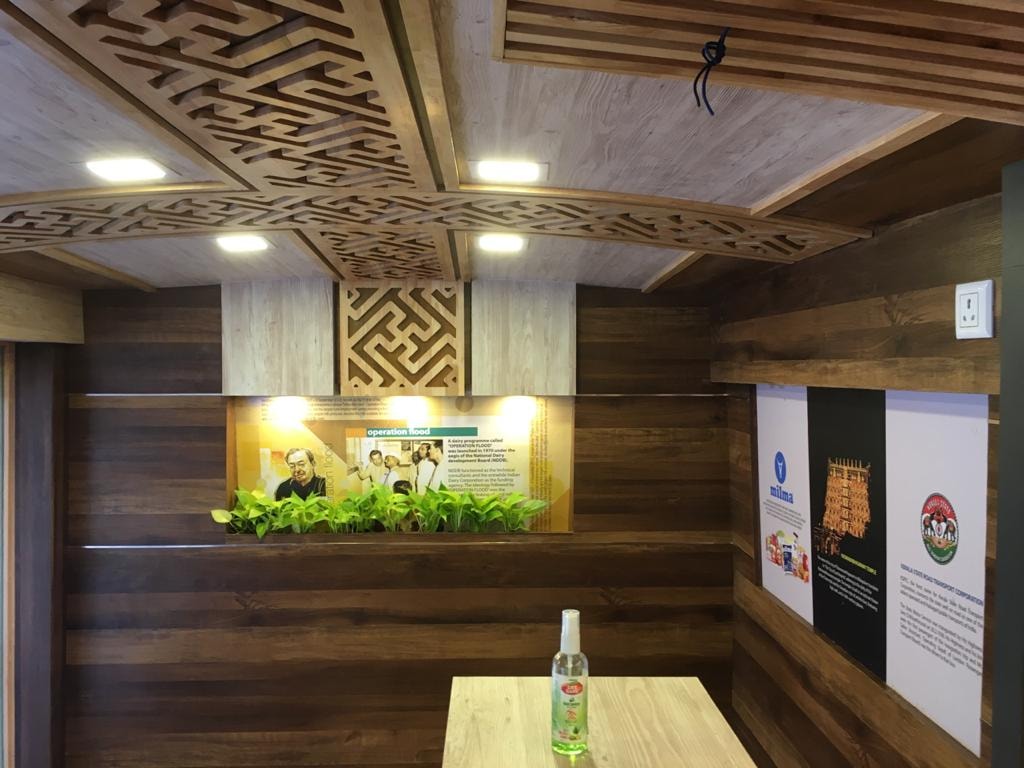 The tenants are not complaining either. “It is an attractive proposition. In other cases, we could have never afforded normal shops in these prime locations. Milma will set up more such shops in other depots as well,” said Ramesh.

KSRTC is conscious of the quality of the products sold at the shops and hence has only allowed a handful of government or semi-government brands to rent out the buses. 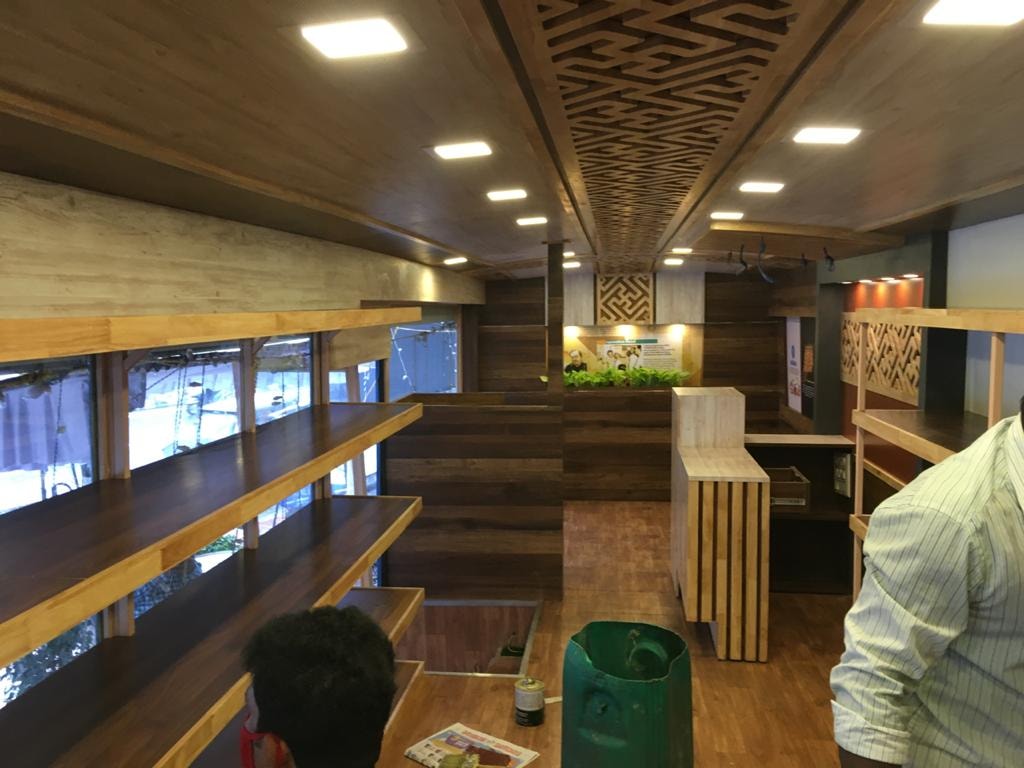 Besides Milma, Kudumbashree, Jail department, Matsyafed, Horticorp, Kepco chicken and Meat Products of India have shown interest. The first Kudumbashree cafe will also come up adjacent to the Milma shop at East Fort. 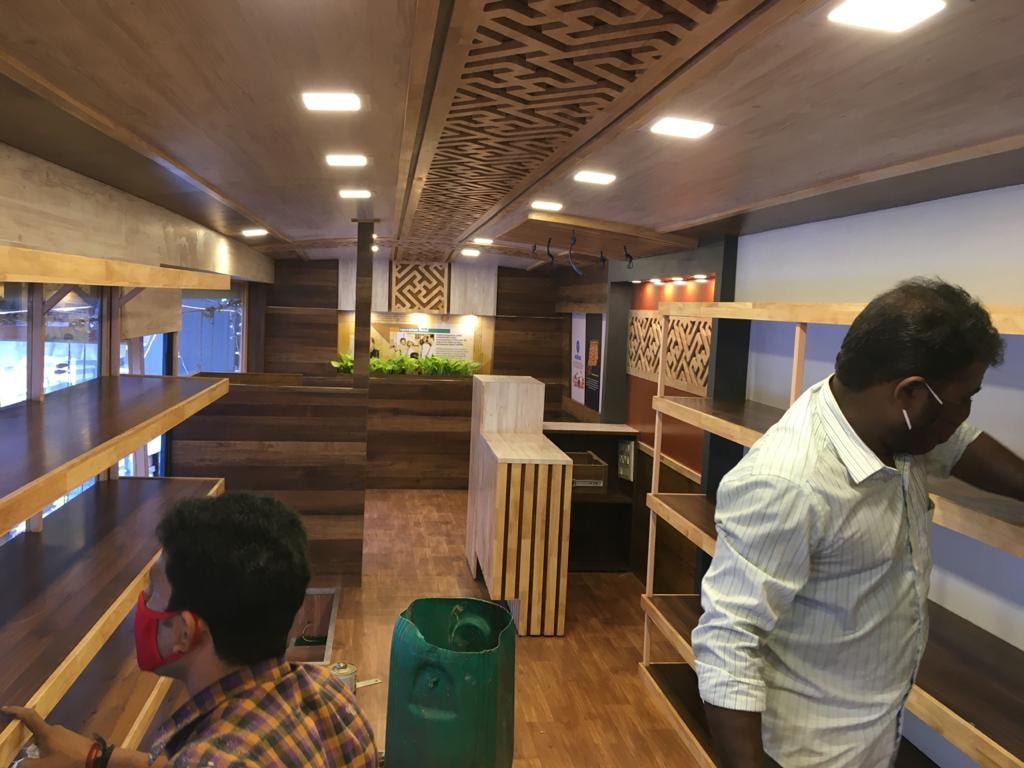 In the next phase, KSRTC would also invite private companies to also start shops through competitive bidding. The depots in Thamapanoor and East Fort can accommodate upto 15 bus-shops. If all goes well, there will be around 150 bus-shops at various depots across the state. 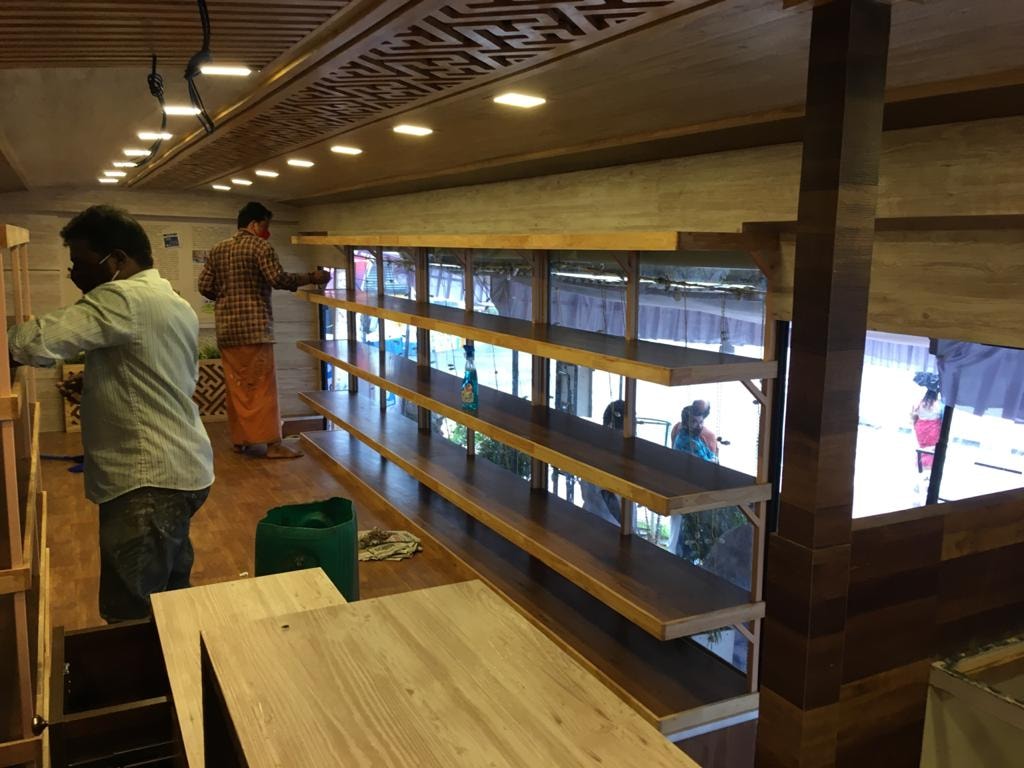 KSRTC also has plans to convert some of buses into ‘shops on wheels’ that can be parked at different locations in majors cities such as Thiruvananthapuram, Kochi and Kozhikode. It will be launched with permission from the Motor Vehicle Department.