Being an import tourist destination there are a number of Volvo buses available between New Delhi and Manali operated by both Government undertakings and Private bus operators.

The Volvo bus fare varies from Rs 900 to Rs 1400. The fare charges by private operators depends upon the amount of rush whereas the bus fare of government buses is fixed 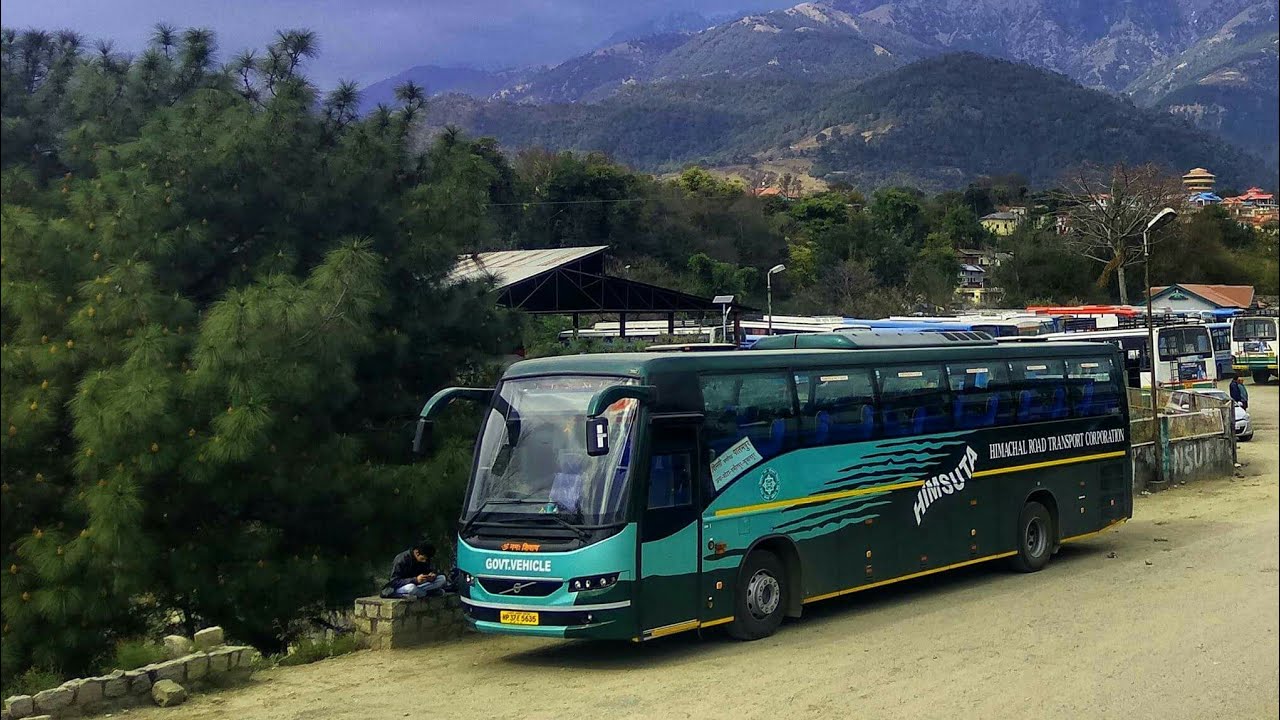 The following is the bus timetable of buses operated by Himachal Tourism and Himachal Roadways. 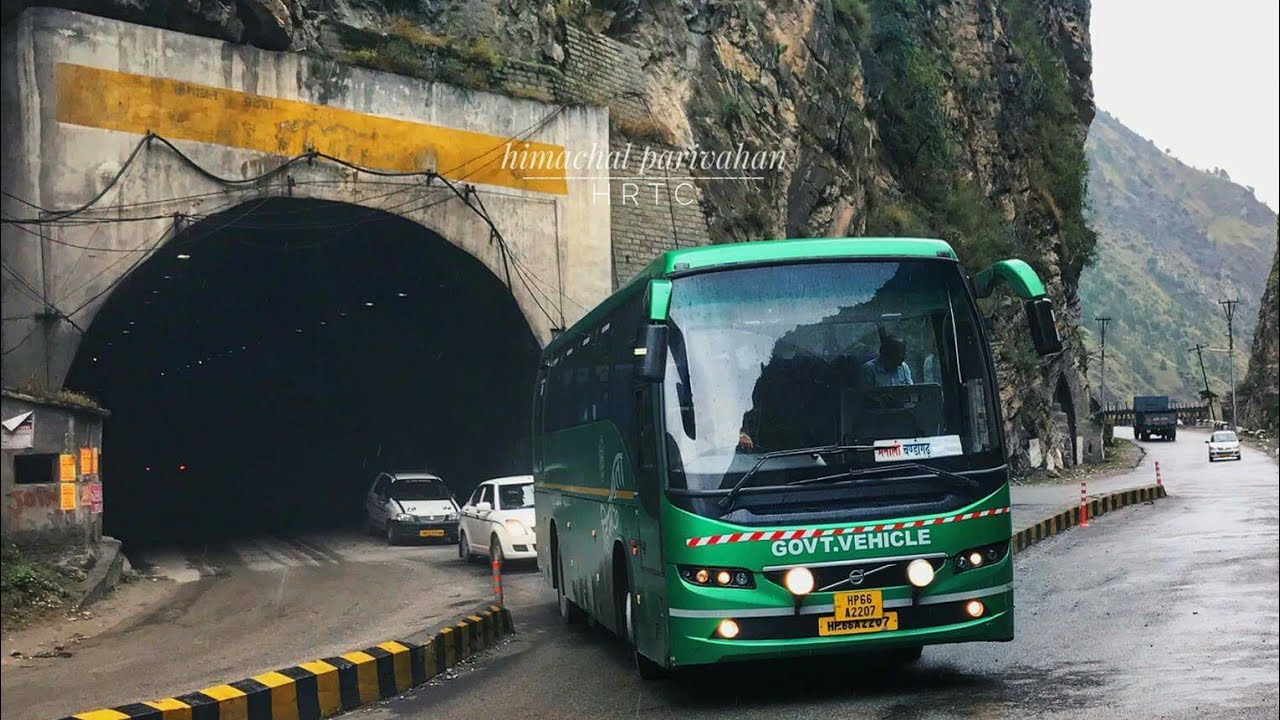 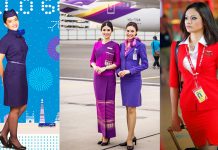 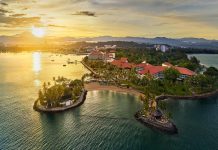 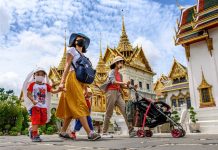