To be a fan is to take interest in public transportation, whether it’s bus transit, rail transit, marine transport, or aviation.

To be an avid fan or a dedicated fan is to understand the ins and outs of the transportation industry, from the way systems are formed or managed to the vehicles that carry the riding public. 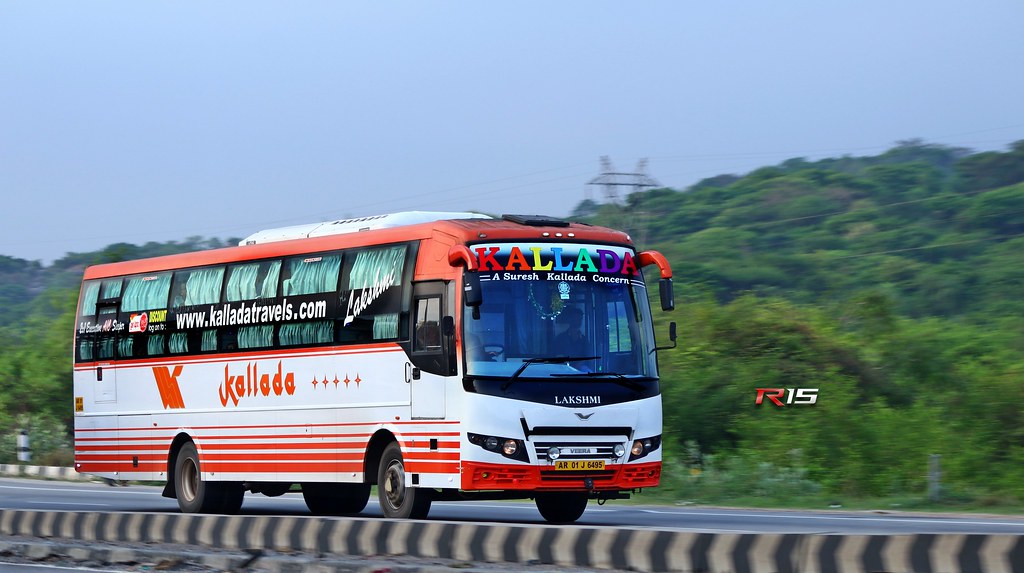 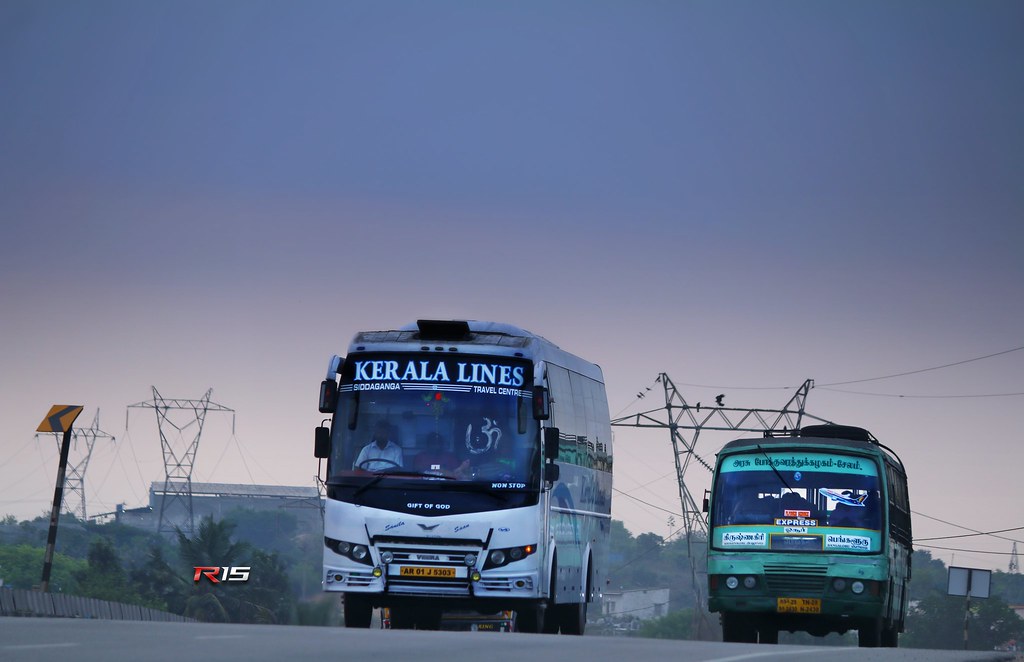 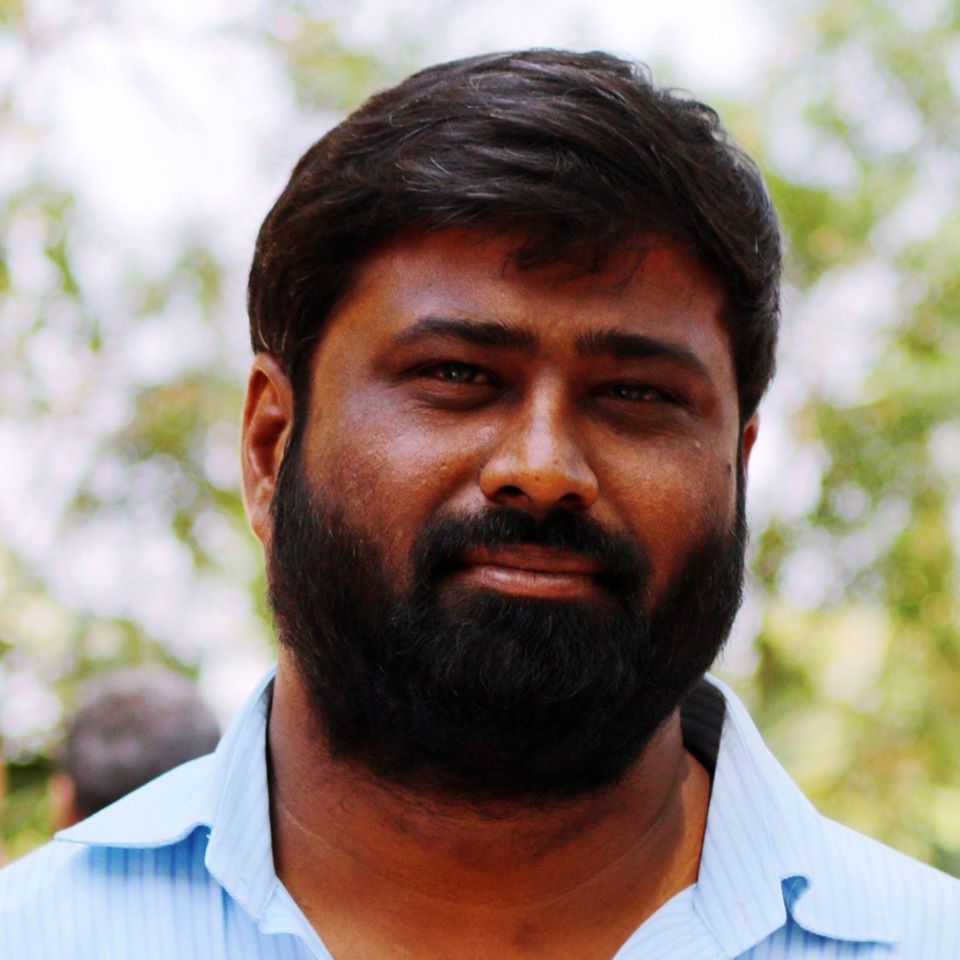 Ramachandran Palaniramu is a Busfan from TamilNadu. Basically he is an Engineer but interested in Bus fanning as well as. He used to capture beautiful images of buses from Highways. 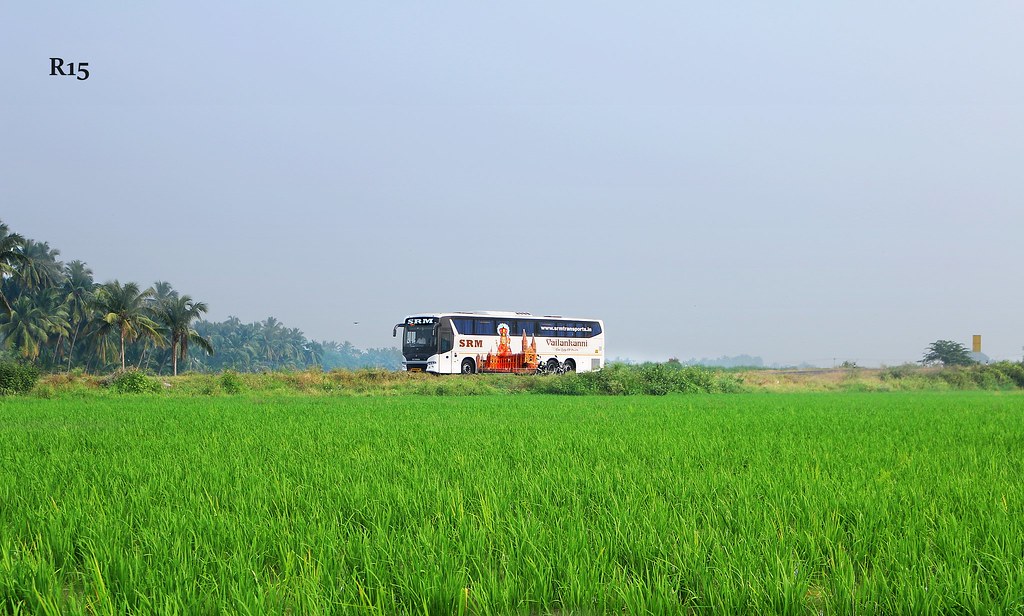 His Photos are famous in the world of Busfans in India. We are Sharing some Images here which are captured by Ramachandran Palaniramu.

What types of fans are out there? 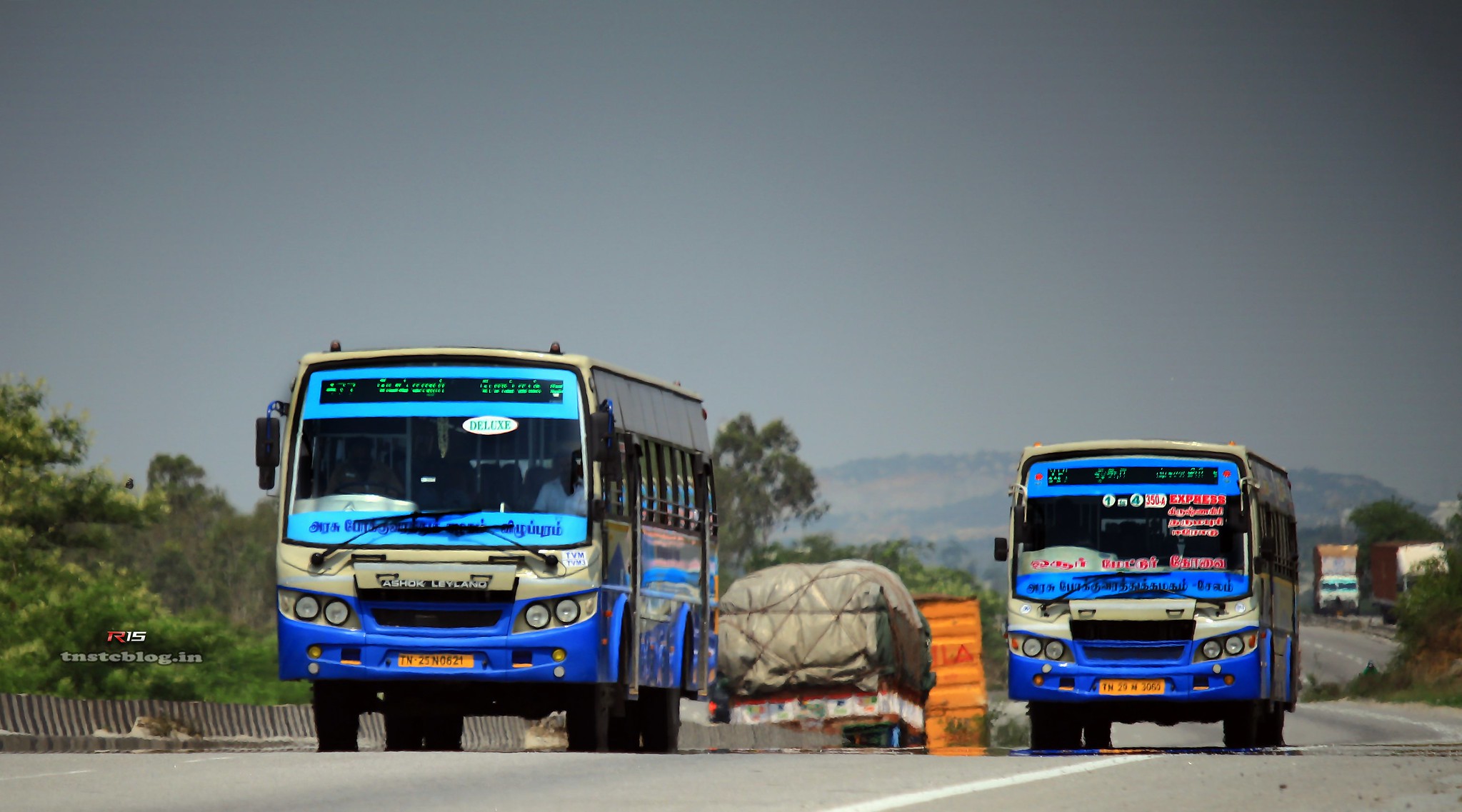 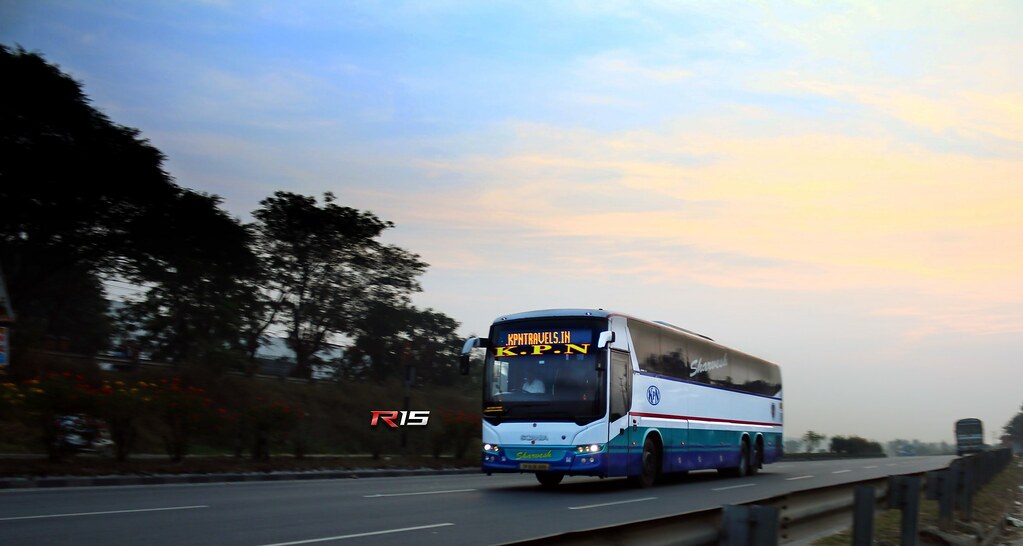 Some fans simply do a lot of research online and attend many events dealing with transit, while others work in the industry in some capacity as either operators, dispatchers, cleaners, or management. 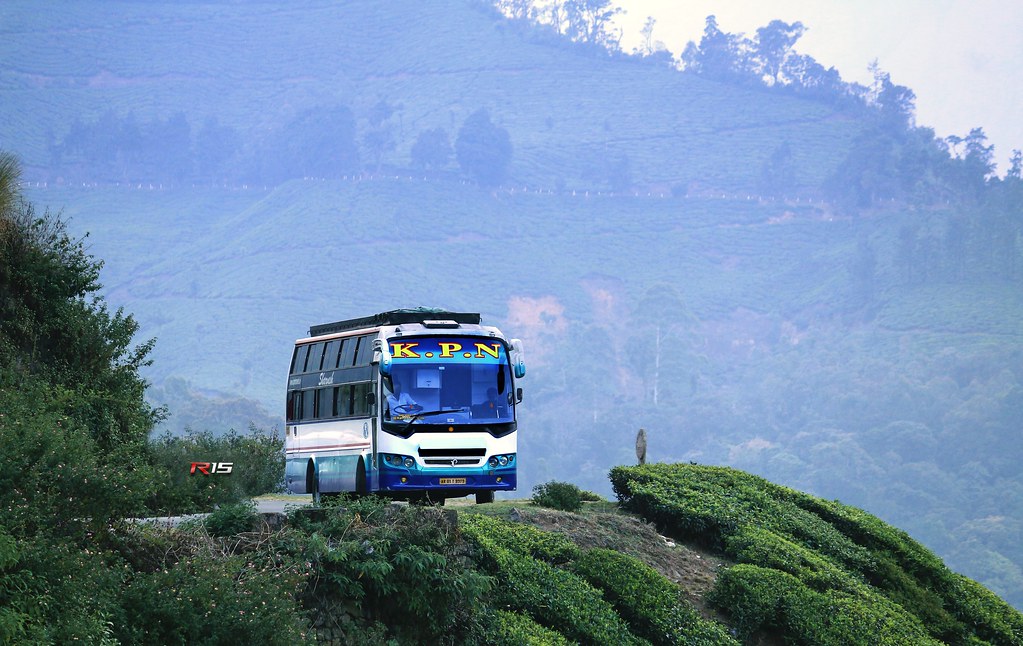 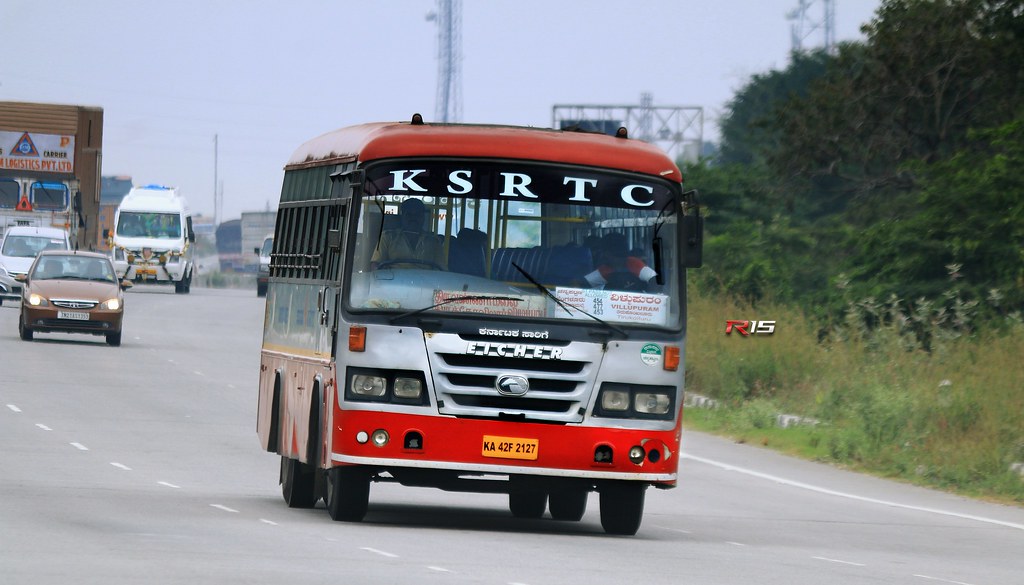 The bottom line is, we love to work or study this industry, which is a demanding but dynamic industry. 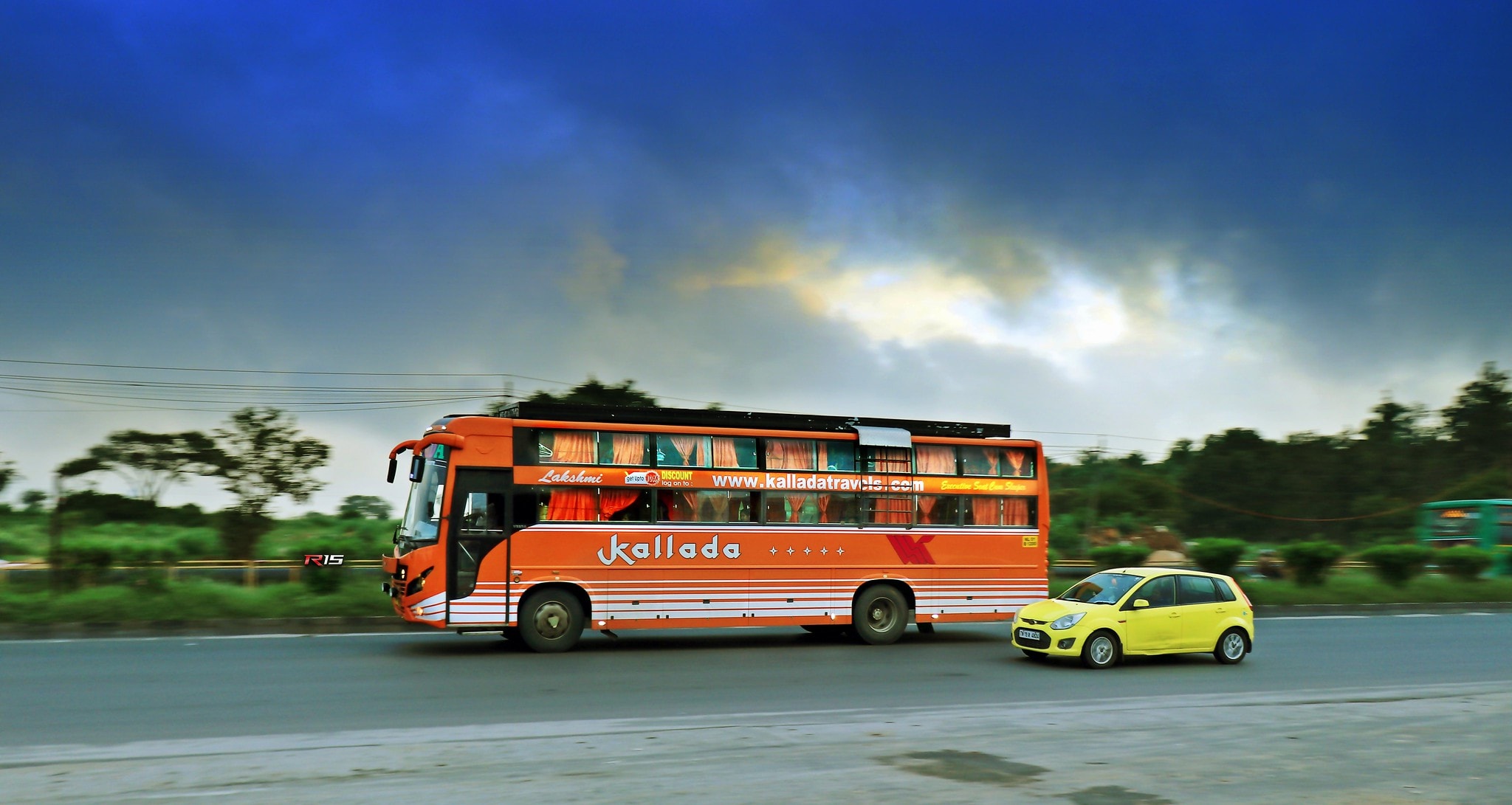 Some fans even love automotive transportation and work in the auto industry while still taking interest in public modes of transportation. There are those that love buses, primarily transit buses. Some love both, like myself, while others lean more towards one or the other. There are some that like school buses  as well, but they are practically outnumbered by those who are just transit and/or coach fans. 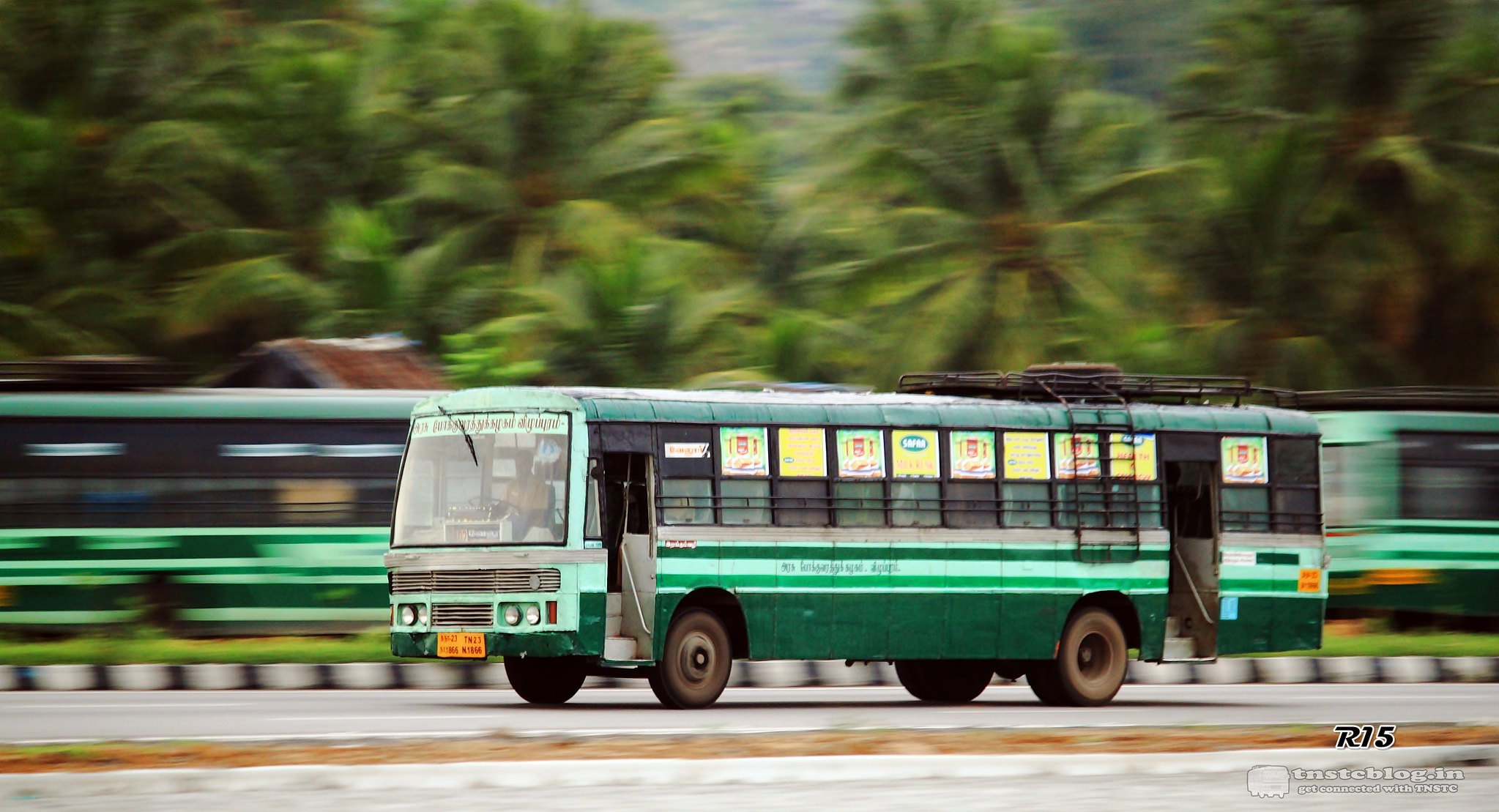 Most busfans gather at major transit centers, bus stations, bus roadeos, and special bus-related rallies or shows to talk about, what else, buses. 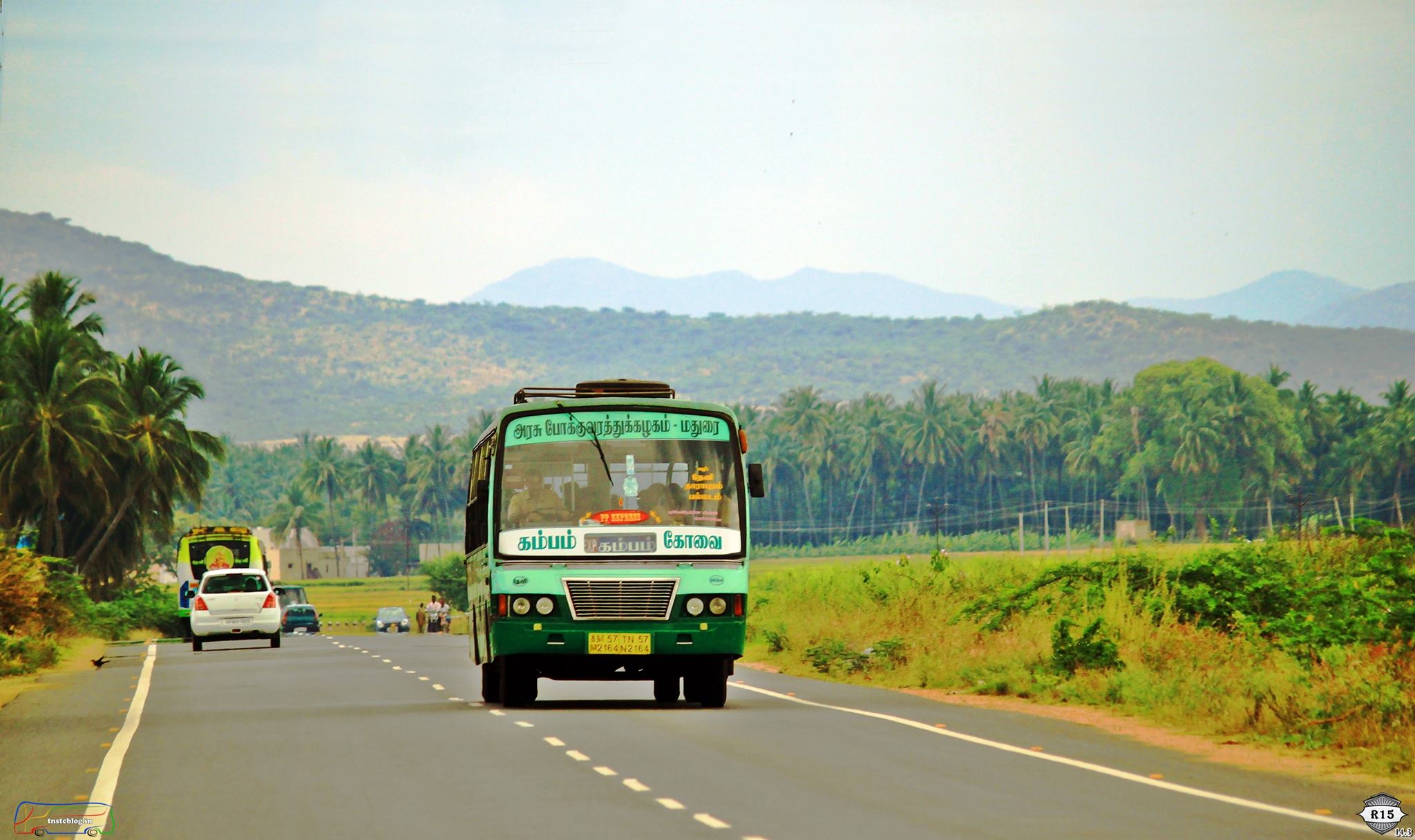 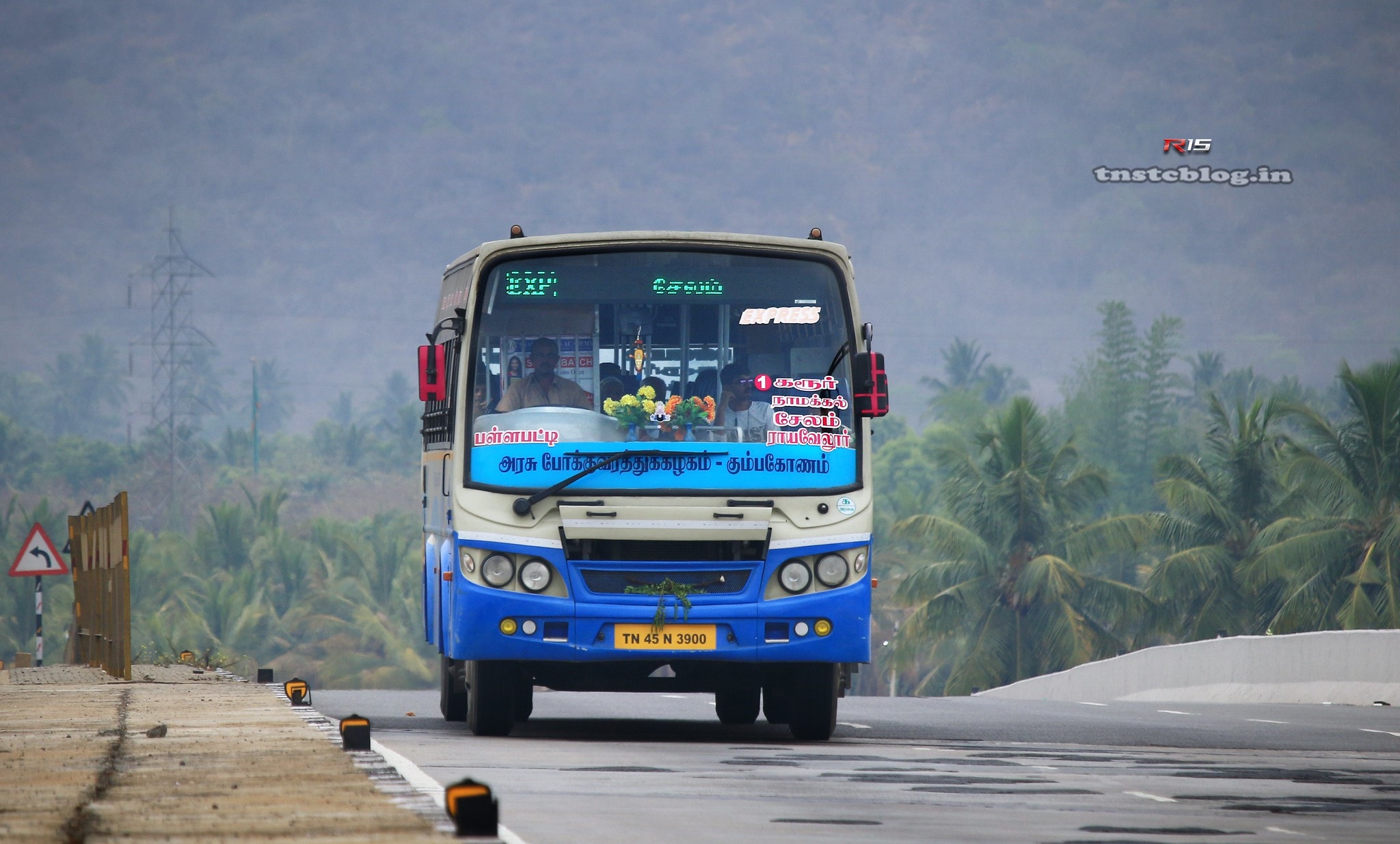 In the old days before the Internet, most bus fans (or “enthusiasts”) met through trade shows or major events. 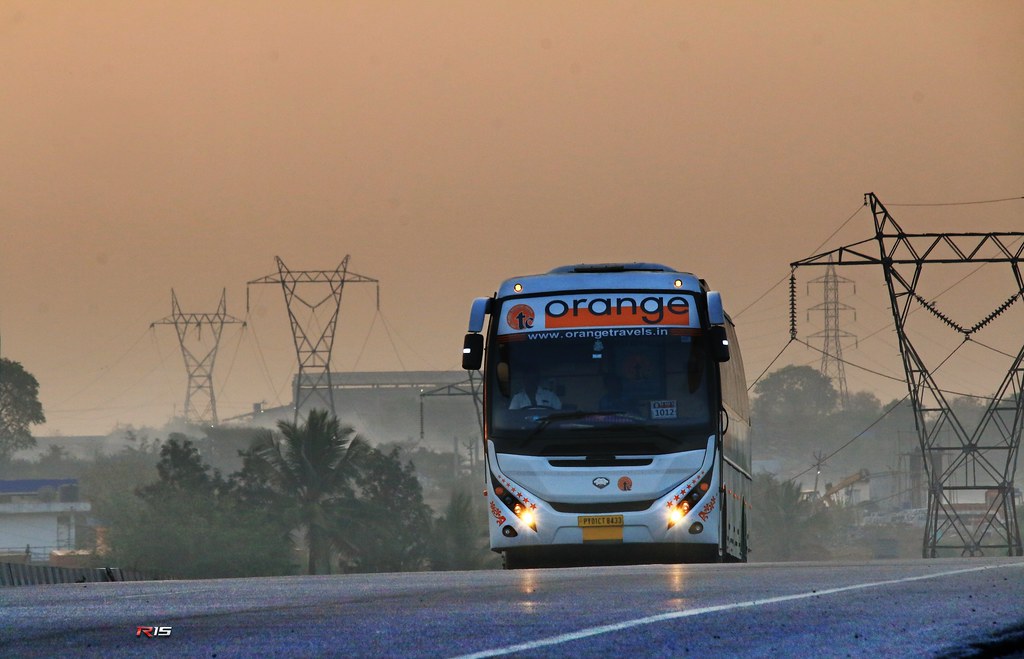 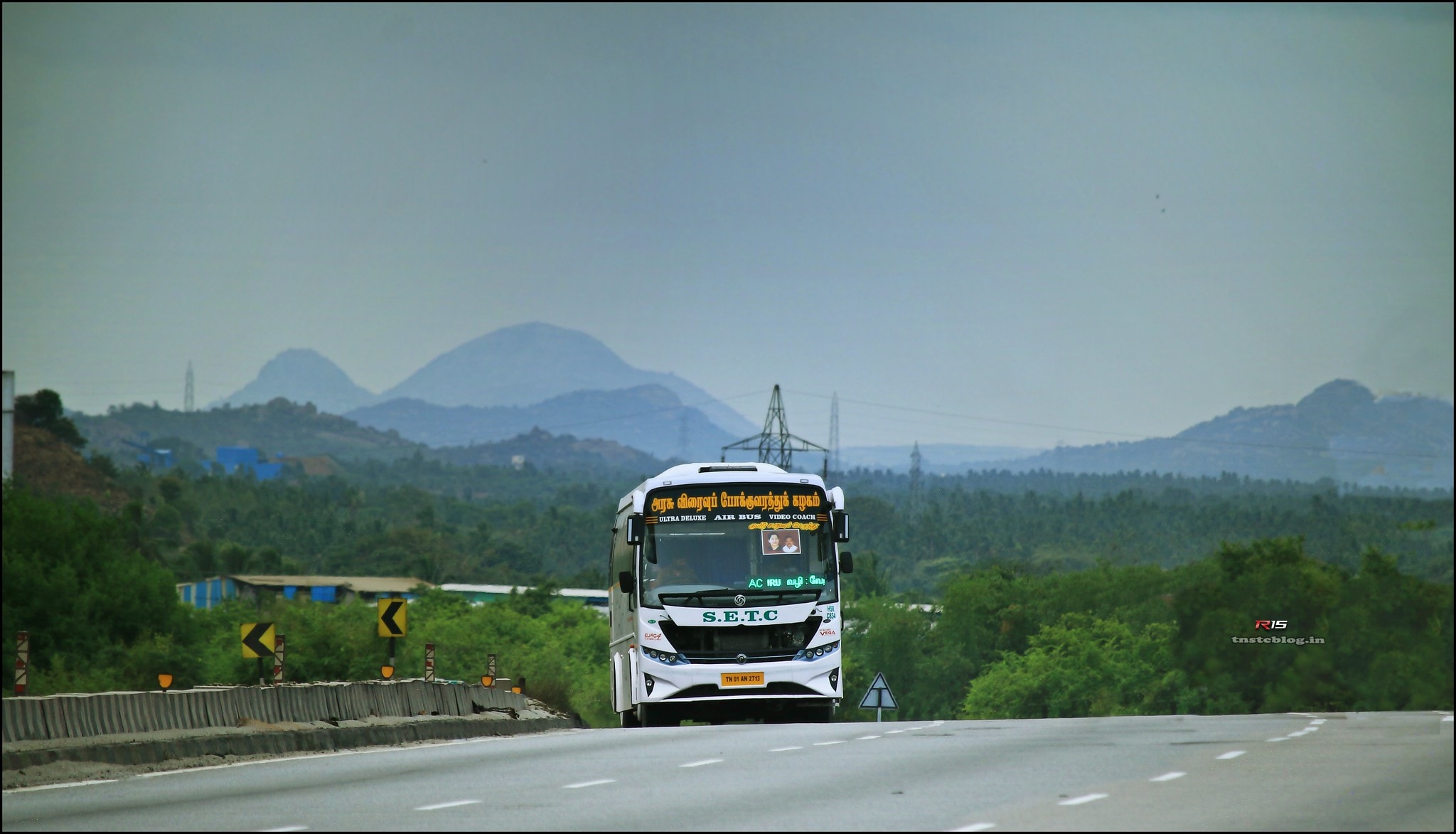 In the modern era, most fans meet on Facebook or bus-related forums.