A video of wild elephants attacking a KSRTC (Kerala State Road Transport Corporation) bus, on the Bandipur forest route is going viral on social media. The KSRTC bus was on its way from Bangalore to Calicut when the incident took place. The video posted on YouTube three weeks ago has 4000+ views.

The video shows elephants crossing the route through which the bus was passing. One state owned bus is allowed to pass through the route during the nights. The driver had stopped the bus very close to the elephant herd after he spotted it very late. In the video, the agitated elephant is seen shaking the bus that disturbed its herd. When the pachyderm moves away, the driver is seen taking the bus to the left and driving away. No injuries to any passengers were reported. 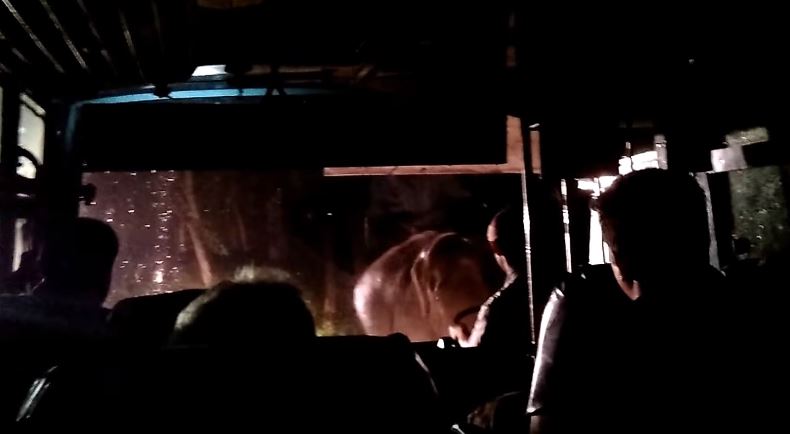 The video was shot on November 14 around 1 am by passenger Dileep Thekkethil and was posted on YouTube three days later on November 17. 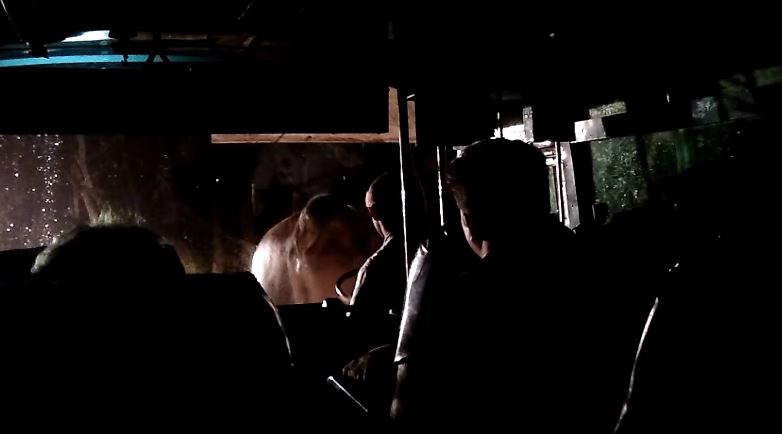 Other than the one state owned bus, night traffic is banned through this route. Two national highways connecting Gundlupet to Wayanad and Ooty cut through the Bandipur forest and vehicles are banned post 9pm along this route to avoid conflict as many animals pass through this way during the night. In the past, there have been several accidents between animals and speeding vehicles, which led to the ban on night traffic in the area.