Home News Where is Yonippara? The Secret behind Vagina Shaped Rock in Kattappana

Where is Yonippara? The Secret behind Vagina Shaped Rock in Kattappana

Yesterday a message popped up in my WhatsApp saying about this tourist attraction near Kattappana named Yonippara. The picture came along with that was pretty interesting because it looked exactly like a vagina and felt real. But I have never heard about this place even though I had spent almost three years in Nedumkandam, a place near to Kattappana and Ramakkalmedu. 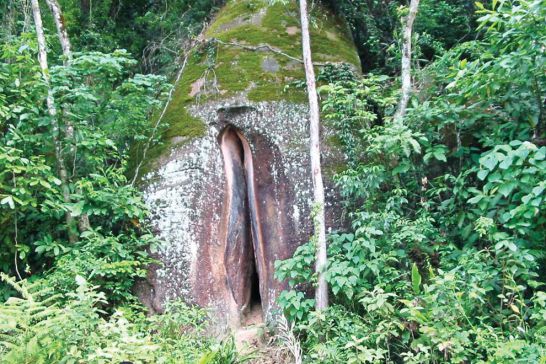 As the people from Kattappana told they don’t know this place I was clear that this was fake. Yeah, now I have to dig up the truth behind this message. Is it photoshopped? or is there a place really exist? 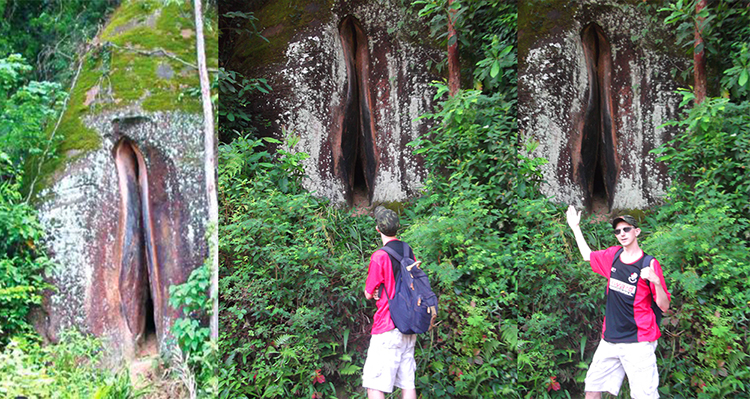 After researching few hours on the internet I found that. YES! VAGINA ROCK IS REAL. Yeah, the vagina shaped rock really exist. But it’s not situated in Kattappana not even in Kerala or India. It’s in China. This rock is embedded into a wall near a forest in Danxiashan Mountains in the north of Guangdong Province in China. It resembles a female vagina or vulva. It has the same shape and even a hole in the middle.

Now it’s clear that the message we got on WhatsApp was fake and was someone’s nasty imagination. Share it only if you wanna fool your friend. Even though we don’t have Yonippara, we have a lot of wonderful attractions near Kattappana like Ramakkalmedu, Parunthumpara, Aamakkallu etc. 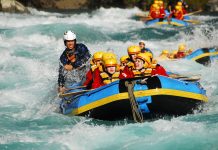 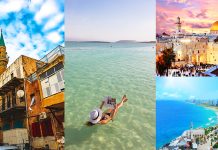 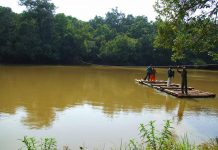 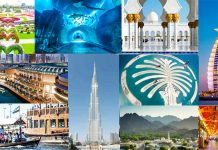