On 10th April, 1912, the Titanic, largest ship afloat, left Southampton, England on her maiden voyage to New York City. By the 15th April this great ship had sank with a loss of hundreds of lives.

Facts about the TITANIC that you (probably) didn’t know – fantastic list of facts which every titanic enthusiast should know!

1) The musicians of the Titanic kept playing music for hours as the ship sank.

2) The budget for the Movie “Titanic” was higher than the Titanic itself.

3) A lifeboat drill was scheduled to take place on board the ship, the very day the Titanic hit the iceberg…. but was CANCELLED by the captain! 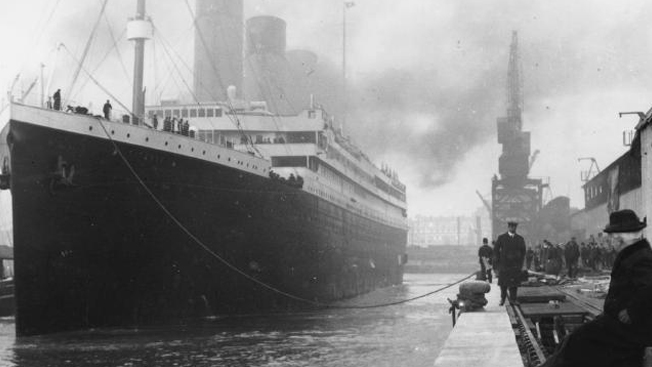 4) A Japanese survivor was regarded as a coward! When he returned to Japan for not dying with the rest of the passengers

5) If it wasn’t for a 30 second delay in giving the order to change course after spotting the iceberg. After hitting the iceberg, it took the Titanic 2 hours and 40 minutes to sink.

6) Third class had it rough. Only two bathtubs for more than 700 hundred passengers!

7) The chief baker of the Titanic survived the freezing cold water temperatures. Because he drank so much alcohol, it kept his organs “fortified” for 2 hours until he was rescued.

8) Of the nine dogs onboard the Titanic. The two that were rescued were a pomeranian and a pekingese 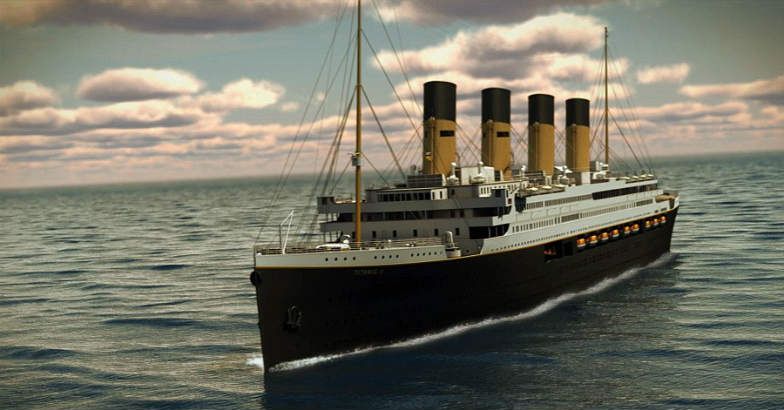 9) The RMS Titanic was a Royal Mail Ship. A designation which meant the Titanic was officially responsible for delivering mail for the British postal service.

10) Wreck of the Titan is an 1898 novella written by Morgan Robertson. The story features the ocean liner Titan, which sinks in the North Atlantic after striking an iceberg.