This bus was initially running in Kozhikkode-Mysore sector. Later, the bus got transferred to various depots like Kottayam, Palakkad and Changanassery.

Various faces of RAC 5 is giving below.

RAC 5, when met with an accident near Velankanni. 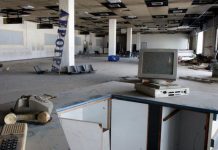 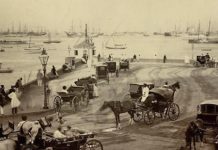