After the formation of Himachal on 15th July, 1948 the network of roads had received top-most priority of the Government. At present the road network is widely spread in Himachal. In 1974 total routes operated by HRTC were 379 which have grown to 2325 in March 2016 and the fleet strength has grown from 733 to 2645 in March 2016. 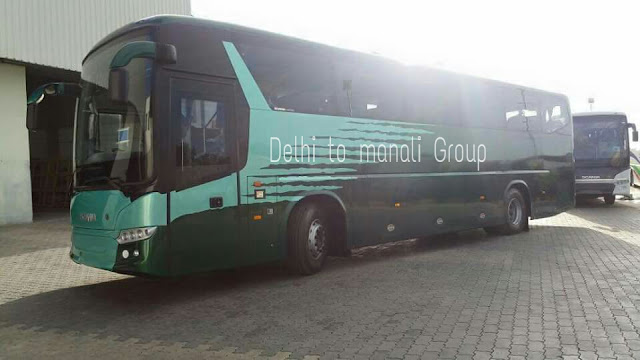 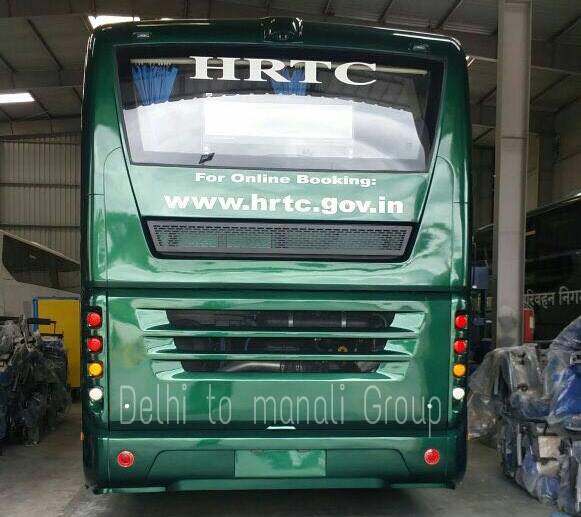 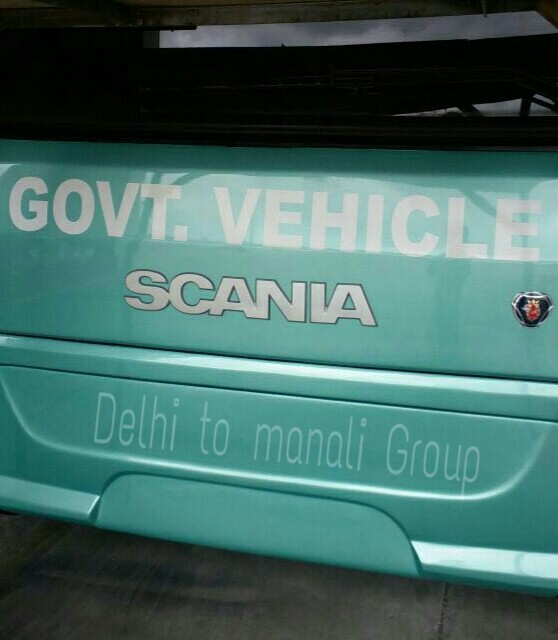 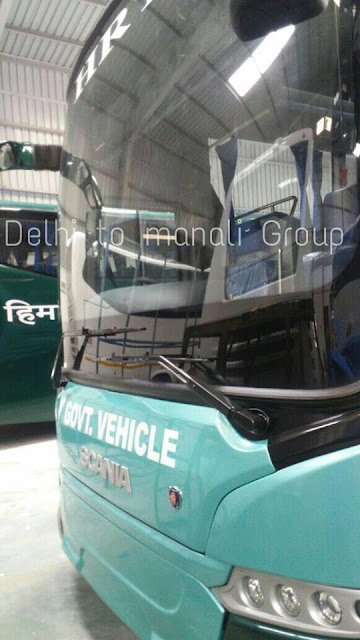 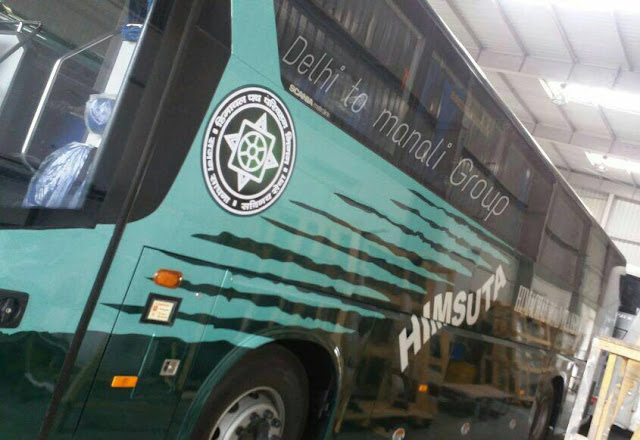 Bus remains the sole mode of passenger transportation in the state as railways have a negligible presence in the State. The narrow gauge lines connecting Pathankot with Jogindernagar and Kalka with Shimla are so slow moving that a very small percentage of traffic is carried by them at present; thereby leaving the onus of carrying the passenger traffic on to bus transport.