“TANTRA” is a momentous management meet conducted by the students of the MACFAST, Thiruvalla, Kerala. A Clarion call to encourage budding managers from various B-schools across the country to develop & display their multifaceted skills in a fierce duel to showcase their potential and emerge victorious. 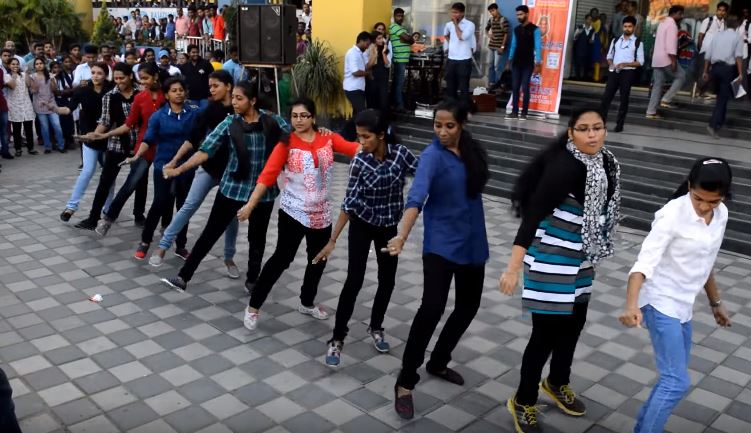 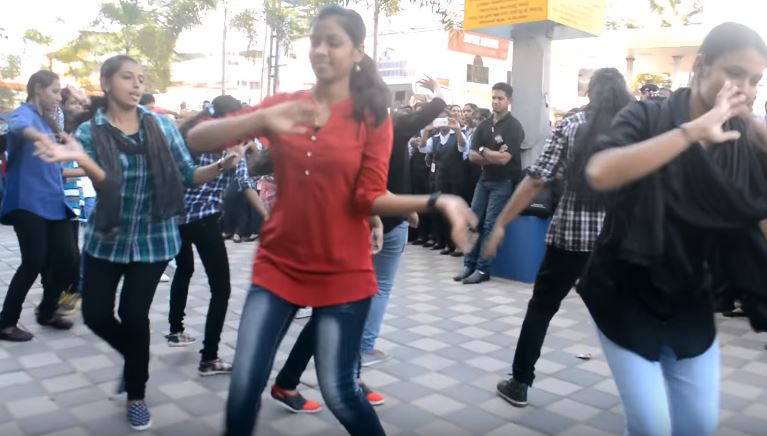 Flash mob is a group of people who assemble suddenly in a public place, perform an unusual and seemingly pointless act for a brief time, then quickly disperse, often for the purposes of entertainment, satire, and artistic expression. Flash mobs are organized via telecommunications, social media, or viral emails.

The term, coined in 2003, is generally not applied to events and performances organized for the purposes of politics (such as protests), commercial advertisement, publicity stunts that involve public relation firms, or paid professionals. In these cases of a planned purpose for the social activity in question, the term smart mobs is often applied instead.

The term “flash rob” or “flash mob robberies”, a reference to the way flash mobs assemble, has been used to describe a number of robberies and assaults perpetrated suddenly by groups of teenage youth. Bill Wasik, originator of the first flash mobs, and a number of other commentators have questioned or objected to the usage of “flash mob” to describe criminal acts.