Double clutching (also called double de-clutching) is a method of shifting gears used primarily for vehicles with an unsynchronized manual transmission, such as commercial trucks and specialty vehicles. While double clutching is not necessary in a vehicle that has a synchronized manual transmission, the technique can be advantageous for smoothly downshifting in order to accelerate.

With this method, instead of pushing the clutch in once and shifting directly to another gear, the driver first engages the transmission in neutral before shifting to the next gear. The clutch is pressed and released with each change. 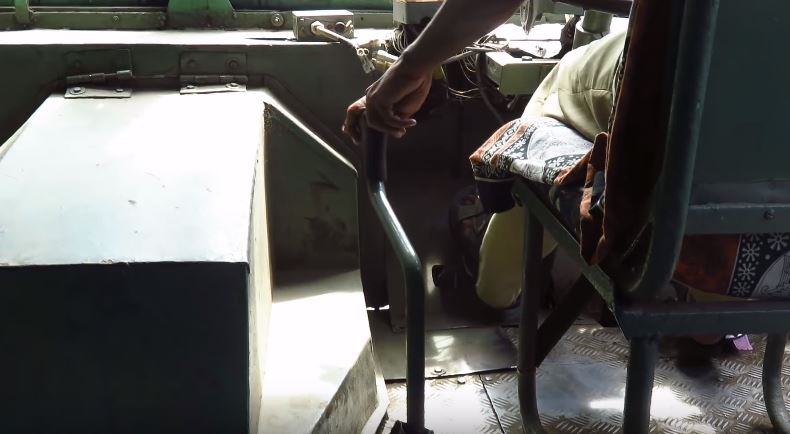 Double-clutching was a common requirement in old cars and some race cars still require double-clutching. To double-clutch shift, first you press the clutch pedal to free the engine from the transmission.

This allows the collar to move into neutral without the engaged dog teeth in the side of the gear. When you release the clutch pedal, you have to rev the engine to get it to the right rpm value for the next gear. This means you want to get the collar and the next gear spinning at the same rate so that the dog teeth can engage the gear.

Once the engine hits the right speed, you depress the clutch pedal again in order to lock the collar into place on the next gear. When you’re working with a double-clutch, you need to press the clutch and release it twice any time you want to switch gears.