Home Specials Automotive This Pakistani Woman Biker Is Set To Zip Across The World To...

In Pakistan, females often hesitate to venture out on their own and without a male companion. Zenith Irfan, a 21-year-old student from Lahore is doing much more than that. She’s on a mission to travel across the world on a motorbike. Zenith got the urge to travel across the regions of Pakistan alone on a motorcycle since her father wanted to travel the world but his early demise meant that he couldn’t.

During the past two years she’s done a great deal of traveling across the Azad Kashmir region as well as Chitral and other Northern areas of Pakistan. Locals claimed that she was the only Pakistani girl that had ventured to the northern areas on a bike whereas foreign women had undertaken the task before. 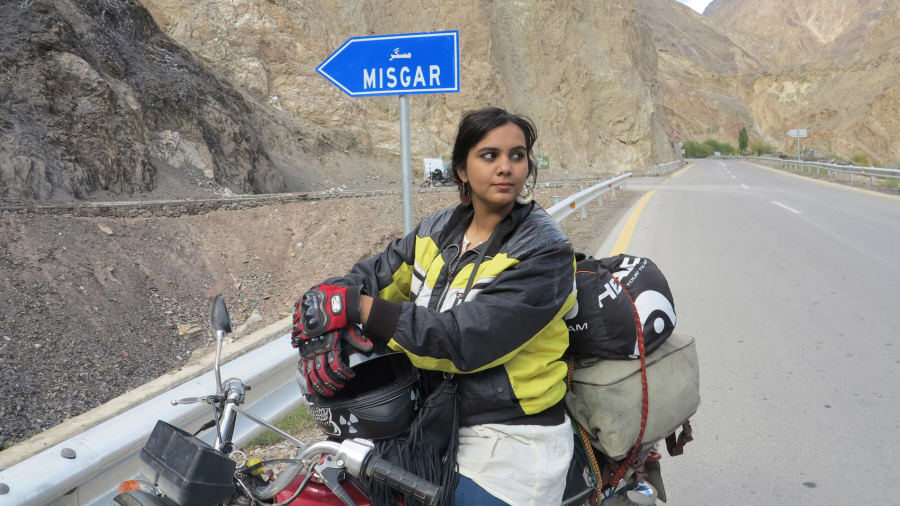 Zenith Irfan stated that she wanted to experience Kashmir since it was known as paradise on earth.

“I don’t want to be that person who just sees it in pictures — I want to go and experience it for myself on my motorcycle,” she said. 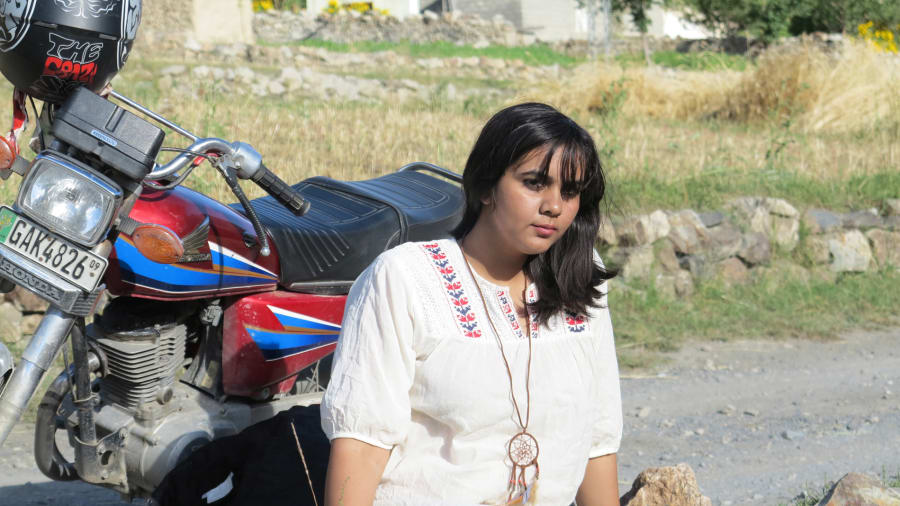 She first traveled from Lahore to Islamabad and then to Murree. From the tourist haven she went to Muzaffarabad, the capital of Pakistan-administered Kashmir.

This trip was undertaken in 2013 and it did well for her confidence as the girl biked from Lahore to Northern Pakistan up the Khunjerab Pass which lies on the border with China, two years later in August 2015. 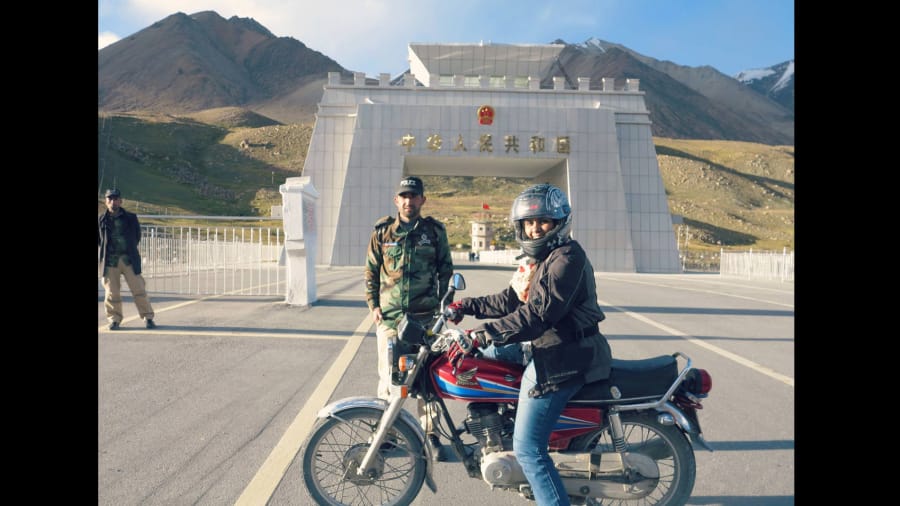 She’s also not afraid of road accidents which could kill her. According to Irfan, death could come to her even within the safe confines of her house.

“I’m not so fearful because I know that if death has to come, it’ll come anyway even if I’m at home. I can’t avoid it. I can’t obstruct my dreams because of a fear of death and accidents,” she said.

Zenith knew the dangers of being recognised as a female hence she hid herself in helmet, boots and a jacket and threw away women’s clothes while traveling.

“They obviously thought I was male,” she said about the times she needed to ask for directions. “Whenever I stopped to ask directions and they realized I was female, they didn’t know what to do. They just stood there with their mouth open and didn’t know how to respond. I went away so quickly, didn’t give them time to digest the fact that I was a woman asking them directions.”

Throughout her trip, Zenith was encouraged by soldiers stationed at checkpoints as well as other women. Only one person had gave her a disapproving statement when he had told her “Girls don’t ride motorcycles.” 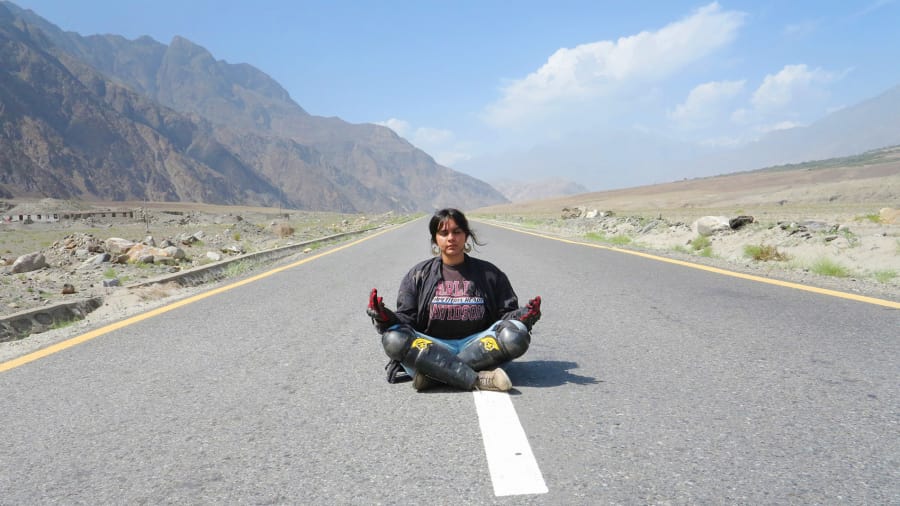 Irfan seems determined to visit Mithi, a town in southern Sindh, Swat and bike all the way to Sindh. For now, she plans to concentrate on her studies but has refused to give up on her dreams. Or rather, her father’s.