The World’s Top 10 Airports of 2020, voted for by airport customers from across the world during the 2019-2020 World Airport Survey. 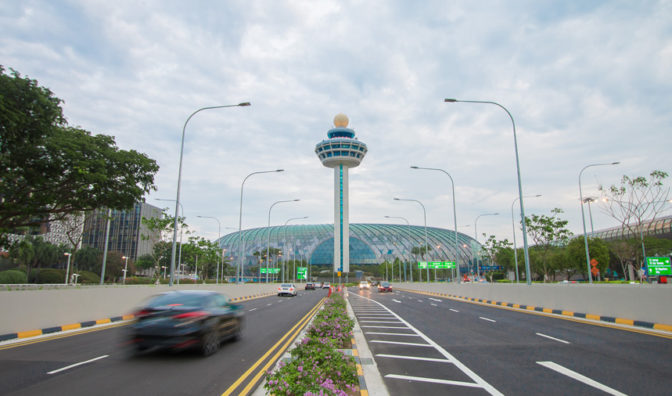 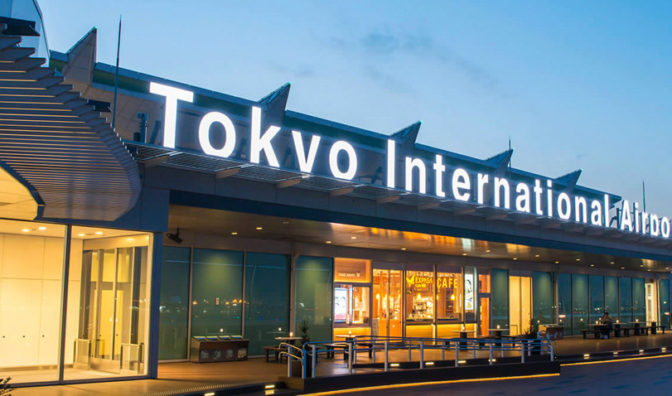 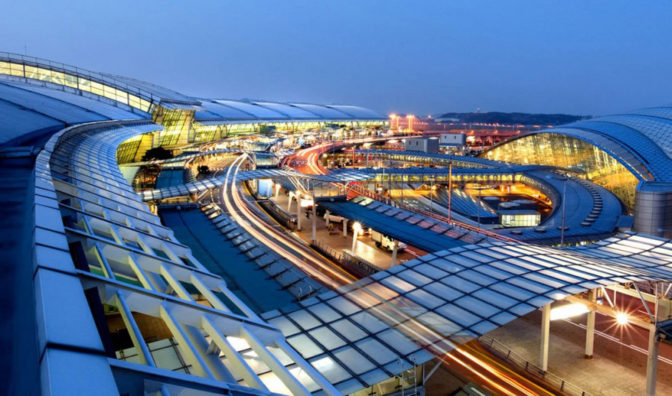 Munich Airport is the second busiest airport in Germany and the secondary hub for Lufthansa German Airlines. With over 150 retail stores and some 50 places where you can eat and drink, it’s like a city centre, offering travelers and visitors plenty to see and do. Munich was voted the Best Airport in Europe, Best Airport in Central Europe, and Best Airport: 40-50 million passengers in 2020. 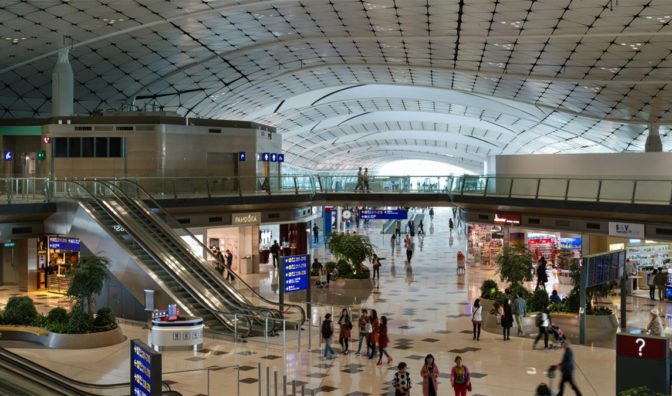 Hong Kong International Airport serves over 100 airlines operating flights to about 180 locations worldwide, including 44 destinations on the Chinese Mainland. It is a former, multiple winner of the Airport of the Year title at the World Airport Awards. Hong Kong was named the World’s Best Airport Immigration Service in 2020. 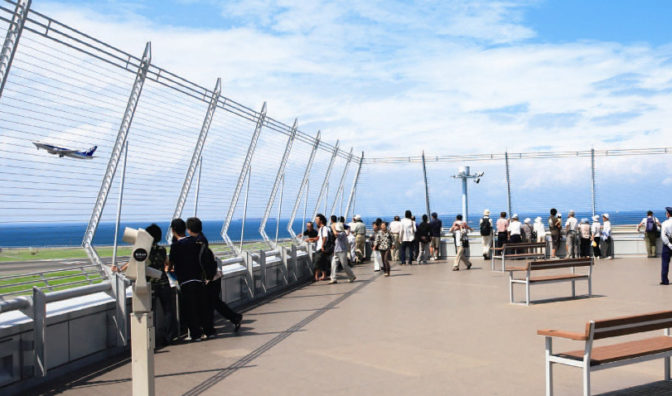 In 2014, 9.8 million passengers travelled through Central Japan International Airport in Nagoya, better known as Centrair. The airport has a large domestic traffic percentage, with a number of regional routes operated to Asian cities. Longer haul routes include Helsinki, Frankfurt, Honolulu and Detroit. Centrair was named the World’s Best Regional Airport, and Best Airport: 10-20 million passengers in 2020. 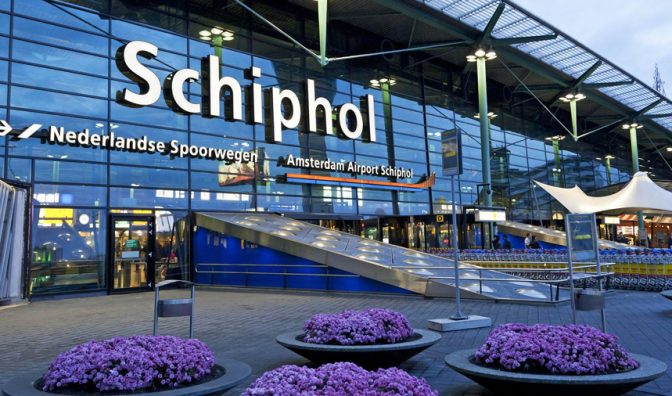 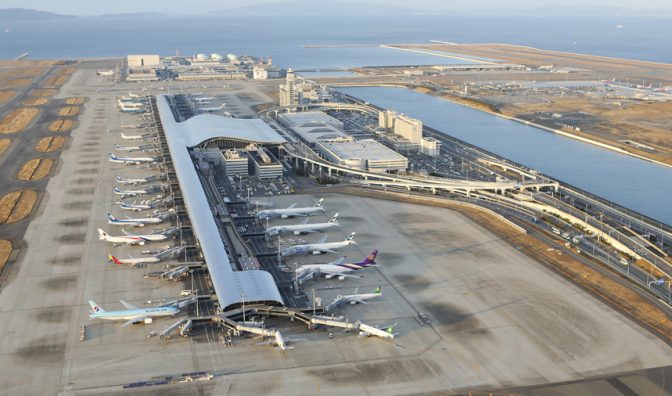