Days of heavy downpour in Bihar has disrupted lives across the state. The worst-affected is Bihar’s capital Patna, where floods have wreaked havoc.

The city is submerged in water and on the flooded streets of Patna, a photoshoot of a National Institute of Fashion Technology (NIFT) student has divided the internet. 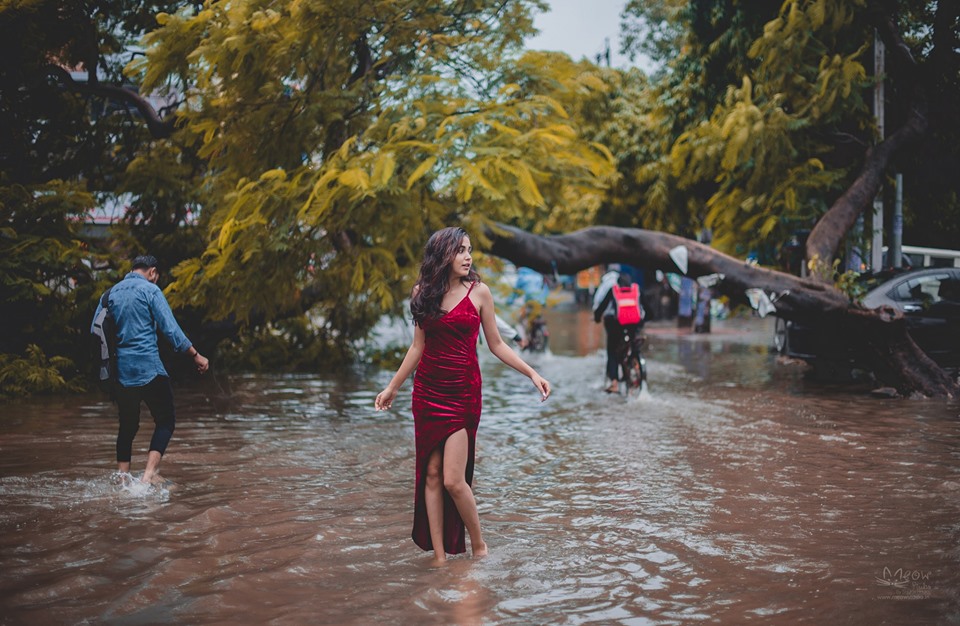 The pictures from the photoshoot, titled ‘Mermaid in Disaster’, have been shared by professional photographer Saurav Anuraj on Facebook and Instagram and they went instantly viral on the internet. 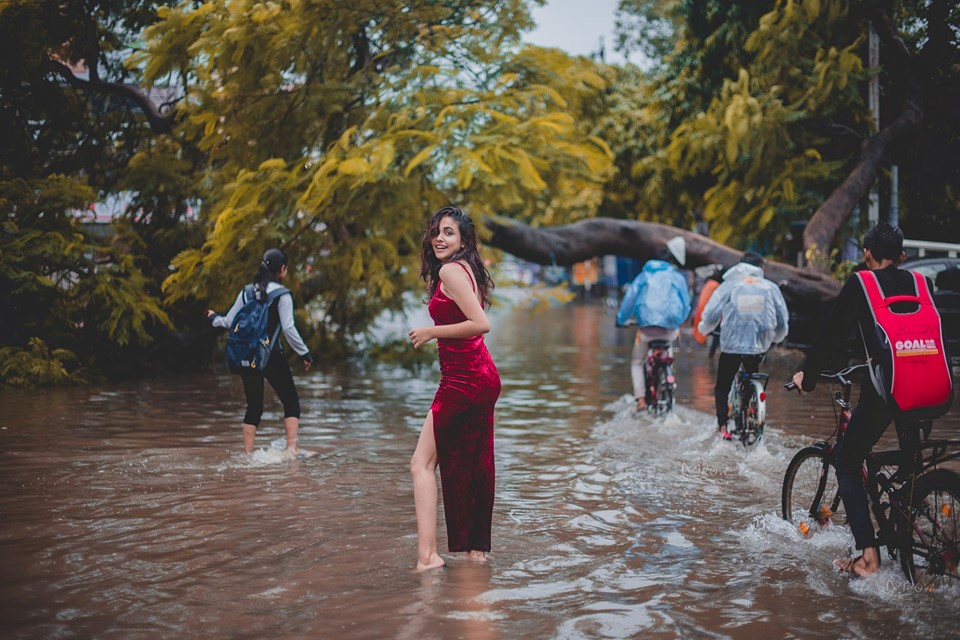 The post shows the student Aditi Singh in a red outfit and posing as she gets photographed on the flooded streets. 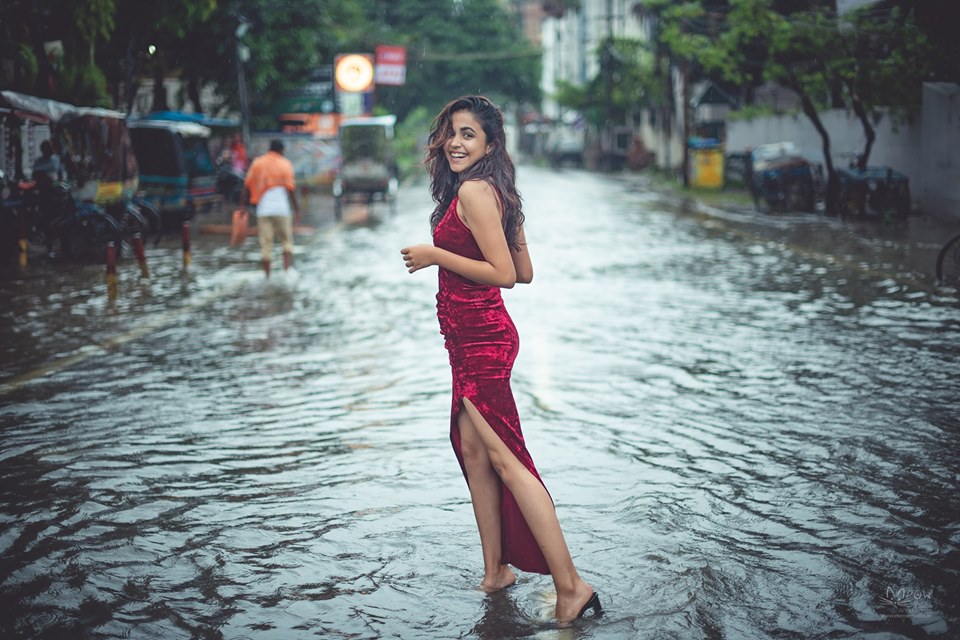 The pictures have been massively shared and the comments section is flooded with mixed responses from the netizens. While some have thanked Anuraj for showing the plight of the city, others have slammed him for his insensitivity towards the condition of the city. 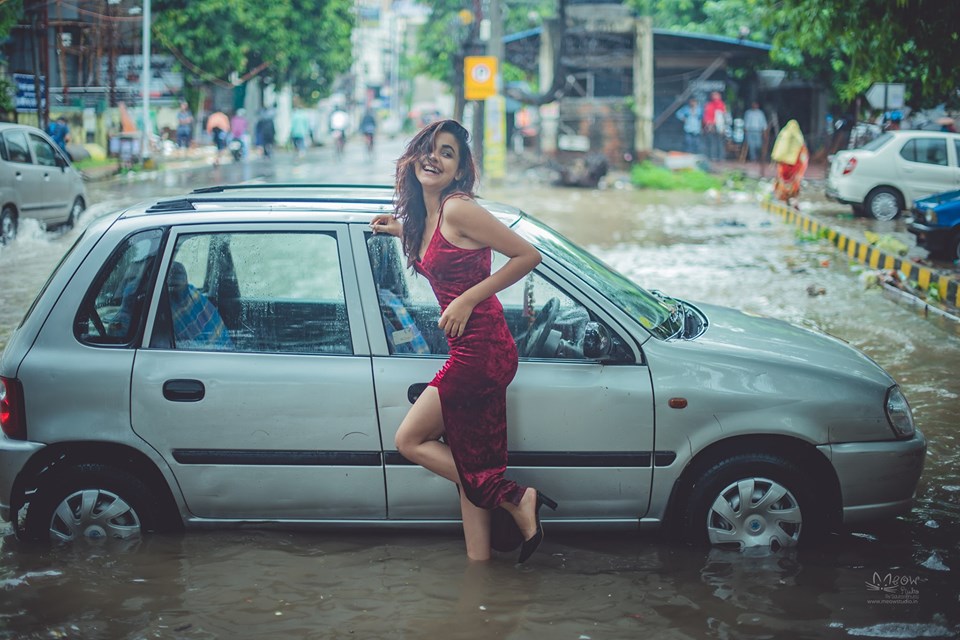 “Flood situation in Bihar is not new.. not so much worse like this year, but it has been persistent.. Thought of the photographer: ‘If that grabs your attention, so be it.’ Don’t blame him for mocking the situation,” read a comment defending Anuraj while another read, “A photoshoot with a strong message.” 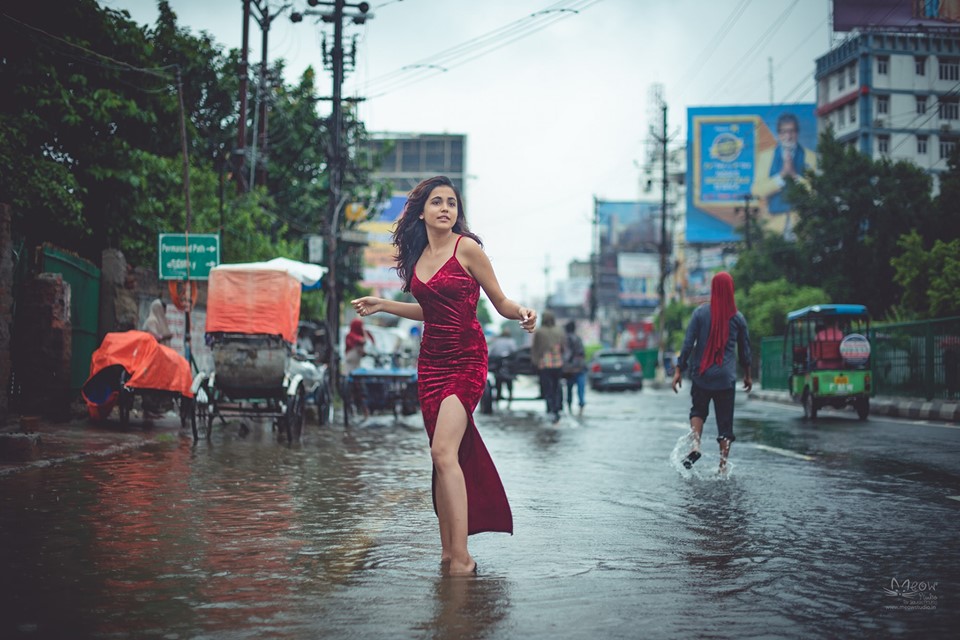 “Please try to show the real situation as well by posting awareness and donation details”, “Rubbish act of Humanity” and “How insensitive” are some of the comments against the photoshoot.