Concorde was an engineering marvel, and a style icon worldwide. Capable of crossing the Atlantic in under three hours, Concorde cruised at over twice the speed of sound and reached an altitude of 60,000ft. Her passengers would marvel at the curvature of the Earth, as they travelled at 1320mph and sipped Champagne on the edge of space.

Commercial aviation took a supersonic leap into the future fifty years ago, when Concorde made its maiden flight.

The roar of the engines is deafening as the flight crew push them to maximum power. After a long wait, cheers of encouragement and rippling applause reach fever pitch and Concorde 001 thunders majestically into the skies above Toulouse.

It’s 3.38pm on 2 March 1969 and the first page in the history of supersonic commercial aviation has just been written. As Concorde’s four Olympus 593 turbines carry the aircraft into the distance the joy of the technicians, engineers, employees and onlookers witnessing the moment is plain to see. Six hundred journalists from around the world are at hand to report how ‘old Europe’ has met the challenge of melding speed and technology in service of passenger transport.

The maiden flight, described by captain André Turcat as ‘a trip around the runway’ lasted just 29 minutes and did not exceed 480 kph. Alongside Turcat the crew consisted of flight mechanic Michel Rétif, flight engineer Henri Perrier and co-pilot Jacques Guignard.

On the other side of the Channel captain Brian Trubshaw, co-pilot John Cochrane and flight mechanic Brian Watts coaxed Concorde 002 into the skies between Filton and Fairford for its first flight, even shorter at 22 minutes, on 9 April that same year. Concorde used to reach to 60,000 ft, a height of over 11 miles. So passengers were able to see curvature of the Earth. Due to the intense heat of the airframe, an aircraft used to stretch anywhere from 6 to 10 inches during flight. Every surface, even the windows, was warm to the touch by the end of the flight.

Two companies merged into one during the expansion (British Aircraft Corp and France‘s Aerospatiale) and started to work on planes. An aircraft was built by French and British engineers and the first successfully flight was occurred in October 1, 1969. In both French and English name „Concorde” means agreement.

Flights consisted of nine crew members: two pilots, one flight engineer and six flight attendants. Concorde used to fly 100 passengers (40 in the front of cabin and 60 in the rear cabin). 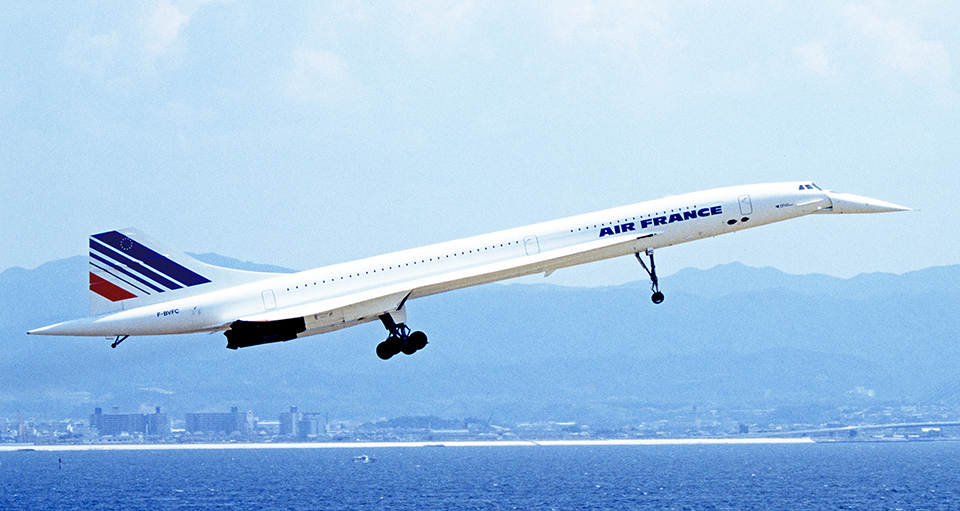 The last commercial Concorde‘s flight was from New York to Heathrow on October 24, 2003. By the time these flights finished, it was the last aircraft which had flight engineers as part of the crew.

During its lifespan, Concorde had over 50,000 flights. 2.5 million passengers flew supersonically with Concorde. It has to be mentioned that oldest Concorde’s passenger was 105 years old Eva Woodman.

The worst day in Concorde’s history was on July 25, 2000. A flight departing from Paris ran over a piece of titanium that had fallen from another aircraft. It burst the tire and resulted in the fuel tank igniting. The plane crashed killing all on board. 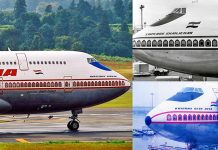