Karnataka is a state in southwest India with Arabian Sea coastlines. The capital, Bengaluru (formerly Bangalore), is a high-tech hub known for its shopping and nightlife. To the southwest, Mysore is home to lavish temples including Mysore Palace, former seat of the region’s maharajas. Hampi, once the medieval Vijayanagara empire’s capital, contains ruins of Hindu temples, elephant stables and a stone chariot.

1 A beautiful evening at University of Agricultural sciences, Dharwad.

3 That’s a lovely frame from one of the corners of Chitradurga fort.

4 This is the hanging bridge near Kalasa, Chikmagalur, the statue seen in the pic was temporary, it was a damaged piece lying on the banks, when water level went down some localites placed it in water, within a week the statue was washed out.

6 Pic taken on a rainy day at Londa juntion. ( FYI – Londa is a small town in Belagavi district, bordering Goa. )

7 On a beautiful evening at Dharwad outskirts.

15 A beautiful view of Sharavathi Backwaters at Siganduru & a launch gearing up to leave for next trip.

16 An incredible view from Matanga hill at Hampi

23 On a rainy morning near #Sakleshpura 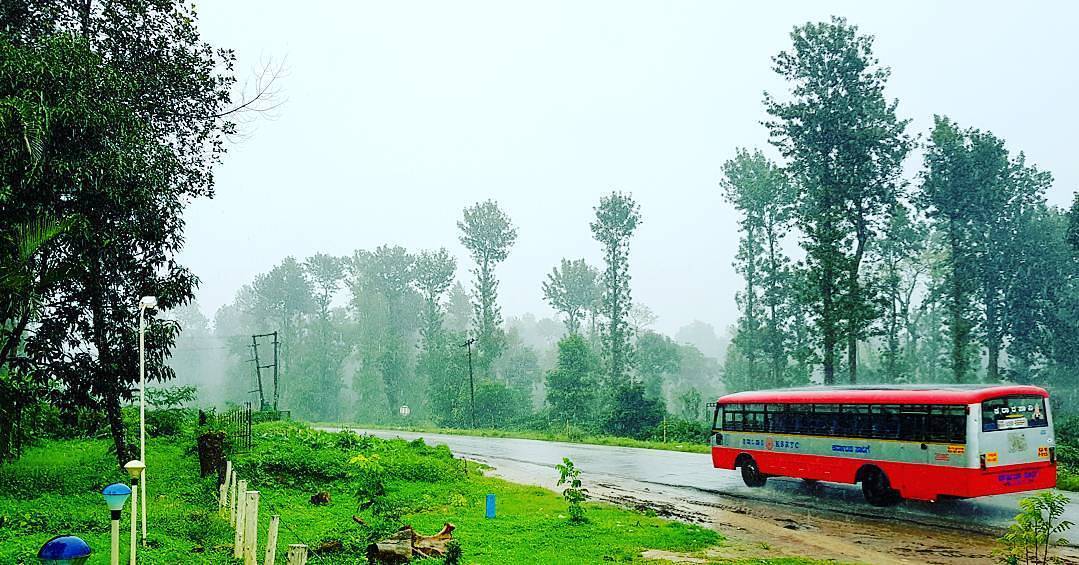 25 Path that leads to #NandiHills.

Agumbe and Hulikal in Shivamogga District of Western Ghat region is considered as ”Cheerapunji of South India” but still some places in Western Ghats region had resulted much more rainfall than these two villages. 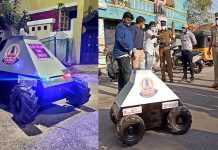