Incredible India! What makes Diamond crossing in Nagpur so special?

Do you know why Nagpur is called zero miles? Because it is the only city in the country where North, South, East and West connect. The point is named as Diamond crossing by Indian Railways as here India cross from North to South & East to West.

The cross-over structure is sometimes called a diamond junction or diamond crossing in reference to the diamond-shaped center. The two tracks need not necessarily be of the same gauge. A diamond crossing is also used as a component of a double junction, like the one illustrated on the right.

At Nagpur, India which is called the Diamond Crossing by the local Railway authorities. The diamond Crossing at Nagpur is a unique marvel of engineering that exists in very few places in the World.

Nagpur is where trunk railway lines running from Kolkata in the Eastern end of India to Mumbai in the Western end, and the one from Delhi in the Northern end to Chennai and other places in the southern end cross. 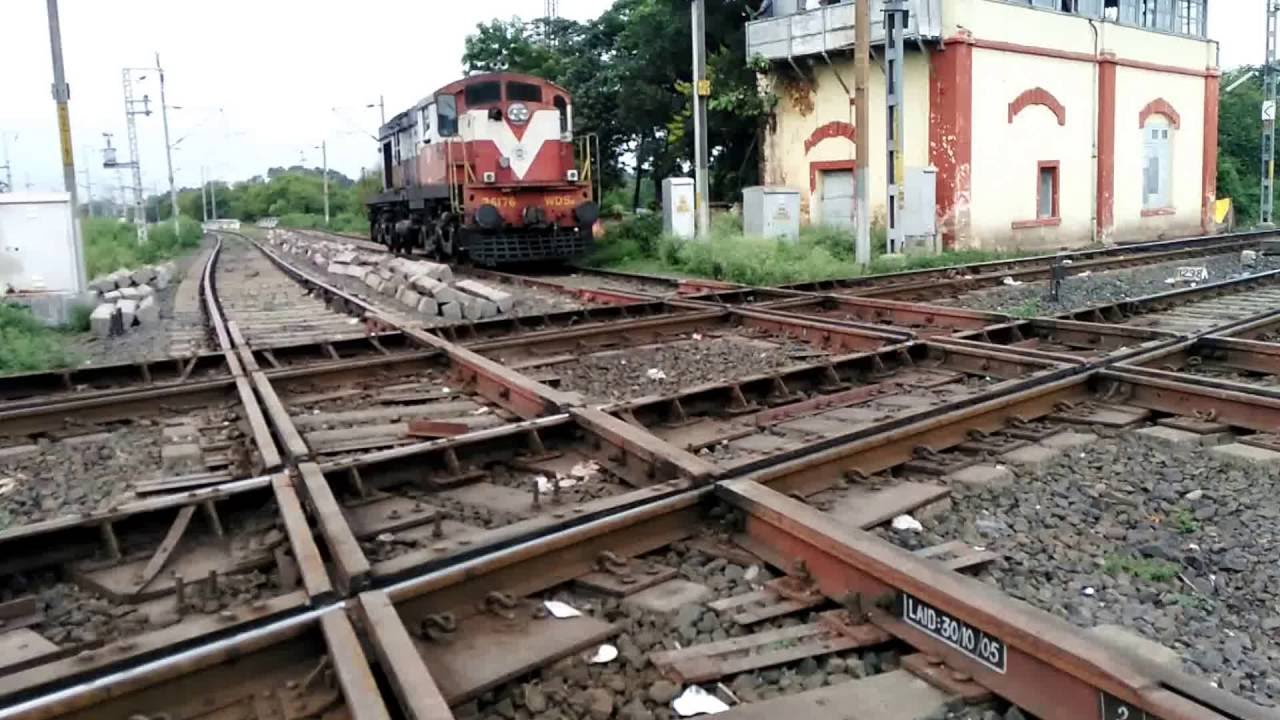 Nagpur in fact is the geographical Centre of the Indian subcontinent. The double lines crossing from the North to the South and those from East to West form a square shape and is called the diamond crossing. It is crucial and is used widely. The people who operate the lines are ever vigilant.