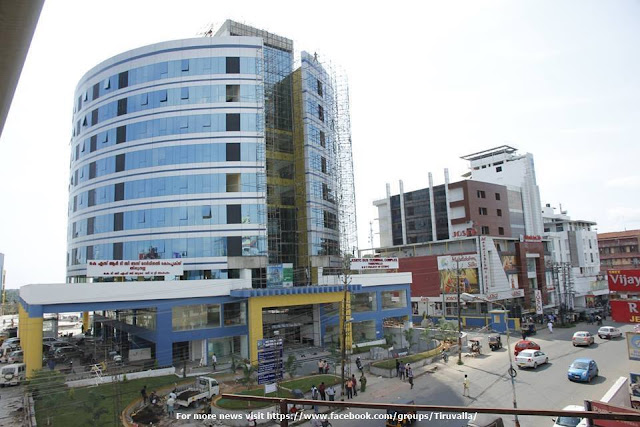 The Kerala Transport Development Finance Corporation (KTDFC) has increased the parking fee by 100 to 190 per cent effective June 1 on the eve of the first anniversary of the modern bus terminal.

Thiruvalla Vigilance Council president P.D. George said the KTDFC should not fix the parking fee on a par with that of Thiruvananthapuram. He demanded a rollback of the hike in parking fee. Talking to the medias, Subhash, licensee, said the fee hike was fixed by the KTDFC.

As per the agreement, the licensee has to remit Rs.90,000 a month to the KTDFC towards parking fee. This is besides the 15 per cent service tax and other expenses. Mr. Subhash said he was ready to operate the parking lot at a lesser rate provided the KTDFC revised the agreement.

Water Resources Minister and local MLA Mathew T. Thomas has taken strong exception towards the KTDFC decision to increase the parking fee without consulting the government. Mr. Thomas said he had already written to the Transport Minister highlighting the anti-people decision. Mr. Thomas said the KTDFC should not have taken such a hasty decision without consulting the government or the local MLA.