The company had sold 7,139 units during the same month of previous year, Ashok Leyland said in a BSE filing. 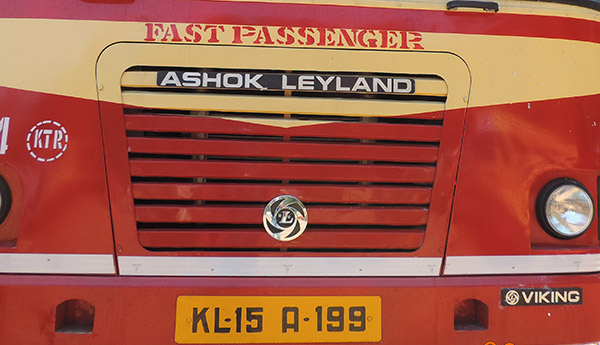 Sales of medium and heavy commercial vehicle in August went up by 18.04 per cent to 5,830 units from 4,939 units sold during the same month of previous year.